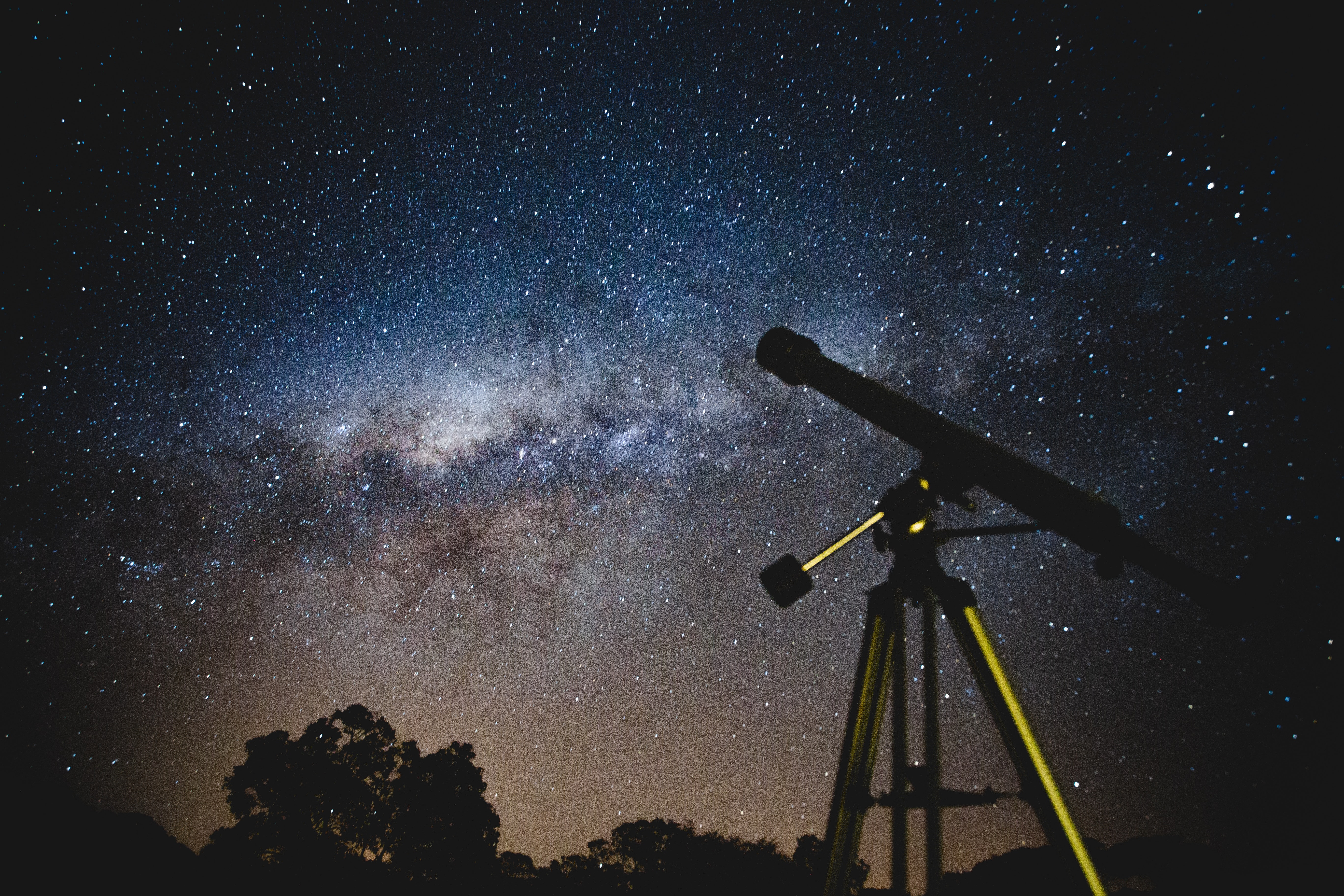 The Next Steps for the James Webb Telescope

Now that NASA has fully aligned the 18 gold mirrors of the James Webb telescope, there is anticipation within the scientific community over what the instrument will achieve. The mirrors got launched into space on December 22, 2021. Work commenced in the first week of February 2022, and on April 28, 2022, NASA announced that they had completed the seventh and final alignment stage.

The term 'full alignment' means that the mirrors can convey focused light from space and channel it to the telescope's four science instruments, which analyze and give data about the captured cosmic features. The telescope makes these observations using infrared light, which is invisible to the naked eye and can penetrate dust clouds and other obstacles in space.

Fine-tuning of the Telescope's Image Quality

The telescope's four science instruments will begin imaging this summer if everything goes according to plan. The image calibration stage should be complete in early June, with the telescope conveying high-resolution images. Currently, scientists are fine-tuning test images to produce fully-focused images. The test image quality also aligns with NASA's calculations and projections.

The Function of the Telescope's Four Science Instruments

What Kind of Data is the Telescope Collecting?

The telescope can peek through exoplanet atmospheres, comets, moons, and asteroids and show their characteristics. It also characterizes the atmosphere of exoplanets that transit stars and capture images of distant transiting planets. Additionally, the instruments detect all the wavelengths of both primary and secondary eclipses and gauge the planets' atmospheric absorption and thermal emission. The NIRCam and MIRI enable the telescope to render detailed imaging of exoplanets and the protoplanetary disk.

How Long will the James Webb Telescope be in Outer Space?

The Webb Telescope's mission duration is projected to last 20 years. However, the telescope's fuel reserves permit only ten years of active scientific observation. The primary mission will last for 51/5 years. Of this period, four months and 13 days have already lapsed.