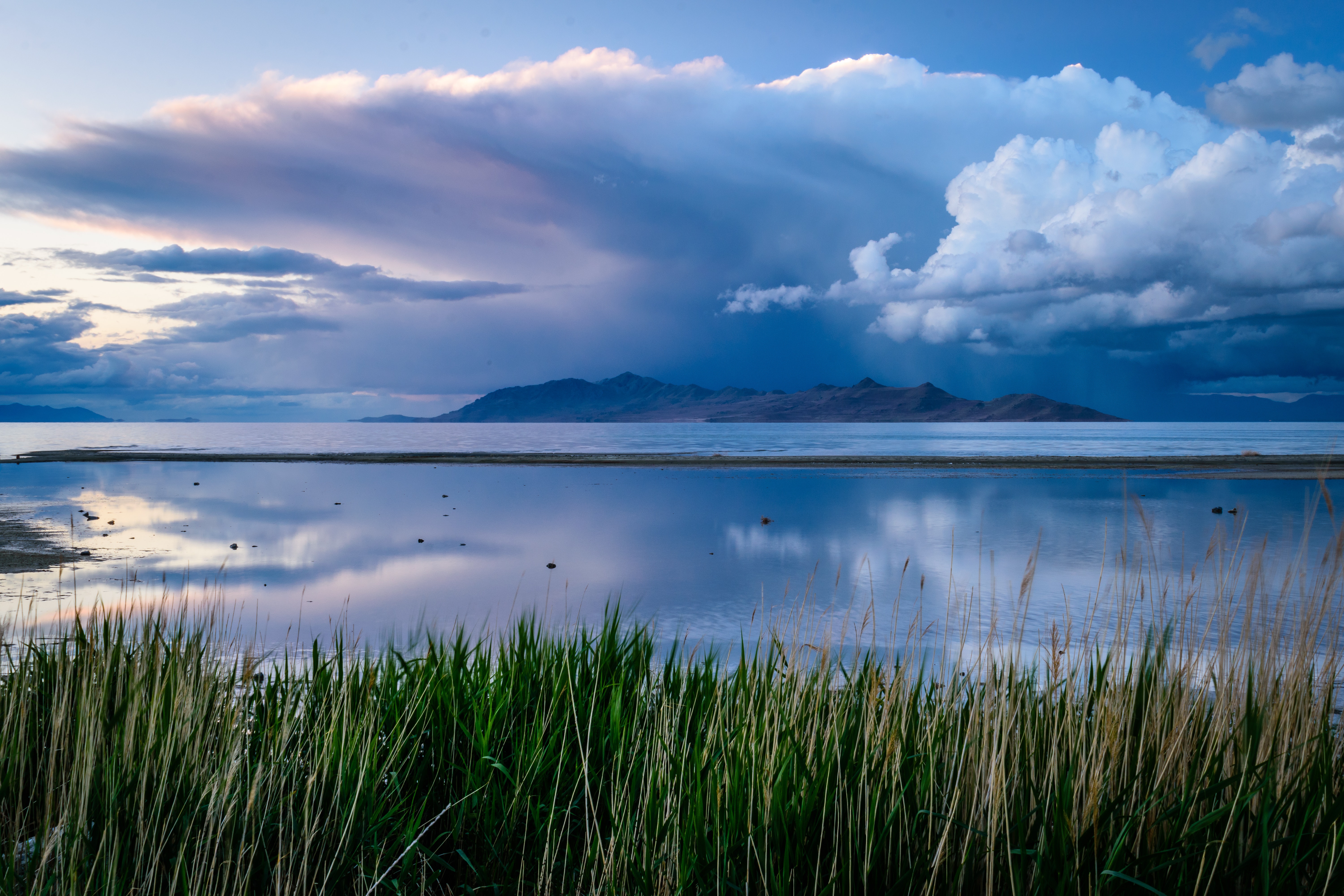 It's been less than one year, and Utah's Great Salt Lake has broken another record for hitting an all-time low level. Scientists are referring to drought conditions in the West as a ‘megadrought' with water scarcity worse than it's been for roughly 1,200 years, according to their research.

The Great Salt Lake is not immune to this megadrought that scientists believe is impacted by climate change. The first time that the lake's levels were measured was during the mid-1800s. Last year's recording of the lake's levels was a record low. Now, the level is even lower.

In early July 2022, scientists measured the lake's water level, recording that it dropped to 4,190 feet. At no time was the lake's level measured lower. Before last year's new record and, of course, this year's, the lowest level the lake reflected was back in 1963 when it registered at 4,191 feet.

The Utah Department of Natural Resources expects that the level will dip further because the rate of water evaporation is exceeding the rate of water entering the lake. They also acknowledge that the lake is in trouble, and while the drought is not something area residents can control, they can curb water usage. Cutting back on water use may be the only way to prevent the lake's levels from dropping even further.

Low Great Salt Lake levels can lead to both natural and economic fallout for the state. If the lake continues to dry up, the economic impact could range from $1.7 billion to more than $2 billion. The lake supports numerous industries, including minerals and tourism. The state's economic leaders believe that the lake's continued shrinkage could also result in major job loss; more than 6,000 jobs are expected to be threatened–and lost–with the reduced lake levels. Low lake levels will also impact wildlife. More than 10 million migratory birds, for example, depend on the lake. The local brine population is also expected to decline as a result of the lake's low levels.

Utah is one of the driest states in the country, so it's no surprise that the climate-induced megadrought is hitting it quite hard. Many state officials recognize the need to reduce water usage as a means to cope with current drought conditions. The state's population looks to legislators to more effectively manage water usage. Currently, the spokesperson for the Utah Department of Natural Resources has reported that finding new ways to bring water into the lake could be a long-term solution, but changes aren't going to happen overnight.

Unfortunately, lake water continues to evaporate overnight. The Great Salt Lake isn't alone in this regard. Other Western bodies of water like Lake Powell are also experiencing severe shrinkage. Many experts are pointing out the need for the entire region to embrace political and social solutions in order to more effectively manage diminished water supplies and protect natural resources from the further effects of a long-term drought.