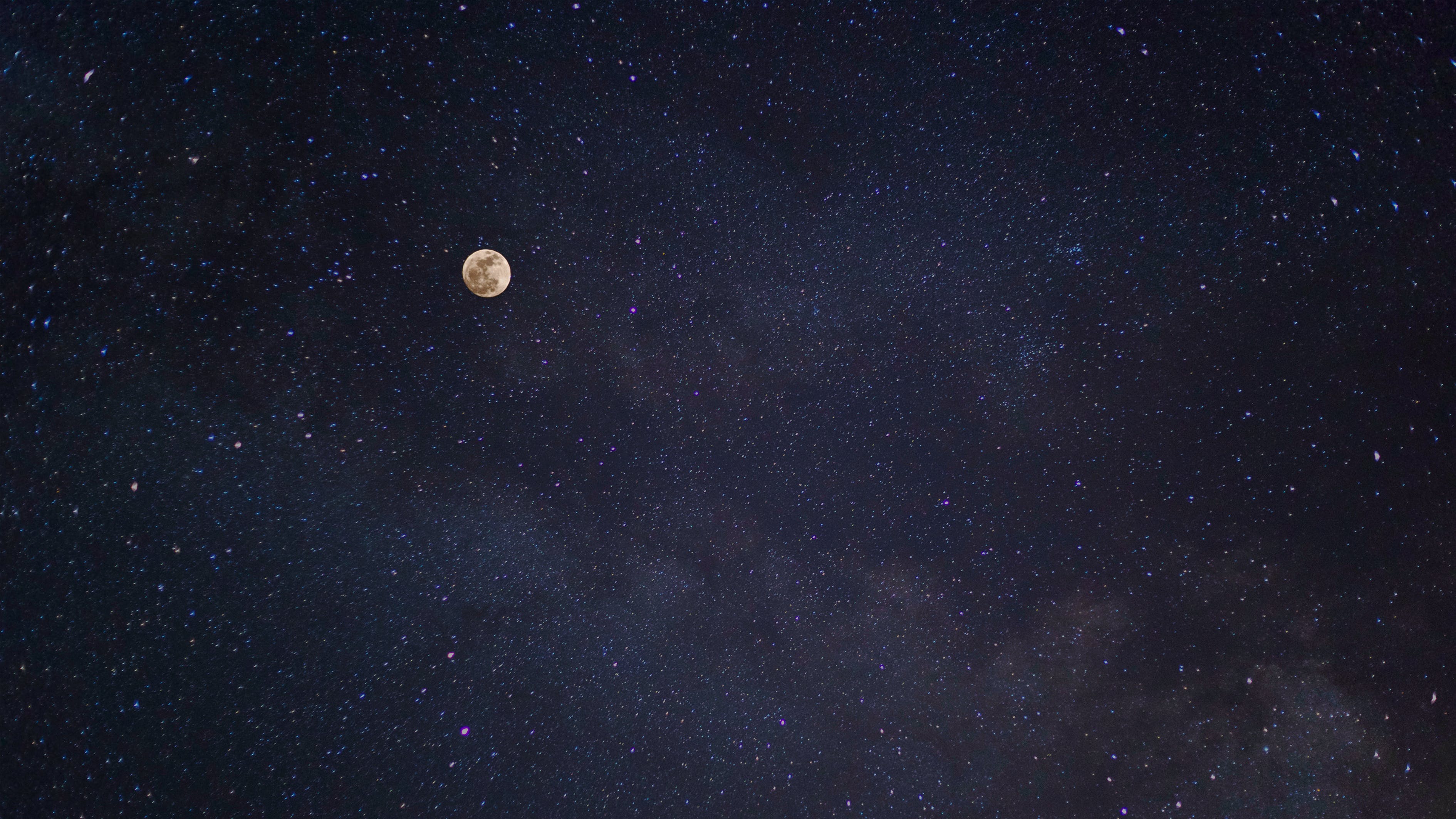 Scientists May Have Just Discovered An Interstellar Moon

Astronomers discovered the first exoplanet in 1990s. In 2009, the Kepler Space Telescope revealed the existence of additional exoplanets that gave scientists a glimpse of what lay outside our solar system. But until recent years, the existence of exomoons remained a mystery.

In January 2022, astronomer David Kipping announced that he and his team may have discovered a moon outside our solar system--otherwise known as an interstellar moon or exomoon--over twice the size of Earth. While they haven't confirmed the moon's existence, this discovery could provide a greater understanding of planets and moons outside Earth's solar system.

What Makes This Moon Unusual?

This potential moon is 2.6 times the size of the Earth. If astronomers verify that this discovery is a moon, it'll be one of the largest moons ever recorded. Scientists believe that the size of this exomoon is an anomaly--since large moons are easier to detect, smaller moons are often left undiscovered. However, it's impossible to make a conclusion until researchers compile more data.

Additionally, this exomoon is one of only two potential exomoons discovered by scientists. Previously, scientists discovered a possible moon the size of Neptune in 2018. This object orbits the Kepler-1625b exoplanet. Neither moon has been confirmed, but if researchers find proof, these will be the first confirmed exomoons in history.

What Makes This Discovery Significant?

While Earth's moon appears to be uninhabitable, exomoons could theoretically have conditions that support life. For example, if astronomers find a moon with liquid water, they could find bacteria, microbes or other creatures that require water to survive. The presence of a moon could also affect the planet's habitability.

Exomoons also help scientists understand how moons form. According to one theory, moons could form after a meteor strike, which causes debris to break off and orbit the planet. Another theory states that moons come from gas and space debris. A current theory suggests that this exomoon is a former planet that was caught in another planet's orbit.

Since exomoons are hard to detect, each discovery helps astronomers estimate the number of moons outside our solar system. These discoveries also teach scientists about their size, compositions and how they interact with nearby planets.

How Do Scientists Find Exomoons?

To detect exoplanets, astronomers observe stars that are visible from Earth. When a planet passes over the star, it blocks 1% or less of the light. This indicates that an exoplanet orbits near the star. While the transit method has helped scientists detect over 4,000 exoplanets, the small size of exomoons makes them much harder to find.

In this study, Kipping and his researchers surveyed 70 gas giant planets because they're similar to Jupiter and Saturn, which have the most moons in our solar system. They discovered one signal around a planet that implied the existence of a massive exomoon. However, researchers can't confirm the discovery until the Hubble Space Telescope and James Webb Space Telescope provide more evidence in 2023.

Researchers also need to view multiple transits to determine whether the exomoon exists. Since exomoons and exoplanets often take longer than one Earth year to complete their orbit, it takes years to compile enough data. This makes it difficult to form definitive conclusions.

Overall, this discovery could lead to significant developments--including the existence of life on other moons or planets. While countless efforts haven't yielded concrete results, scientists hope that they'll verify at least one exomoon in the coming decade. Either way, the Hubble Space Telescope and James Webb Space Telescope will provide invaluable research that helps scientists uncover the mysteries of space.