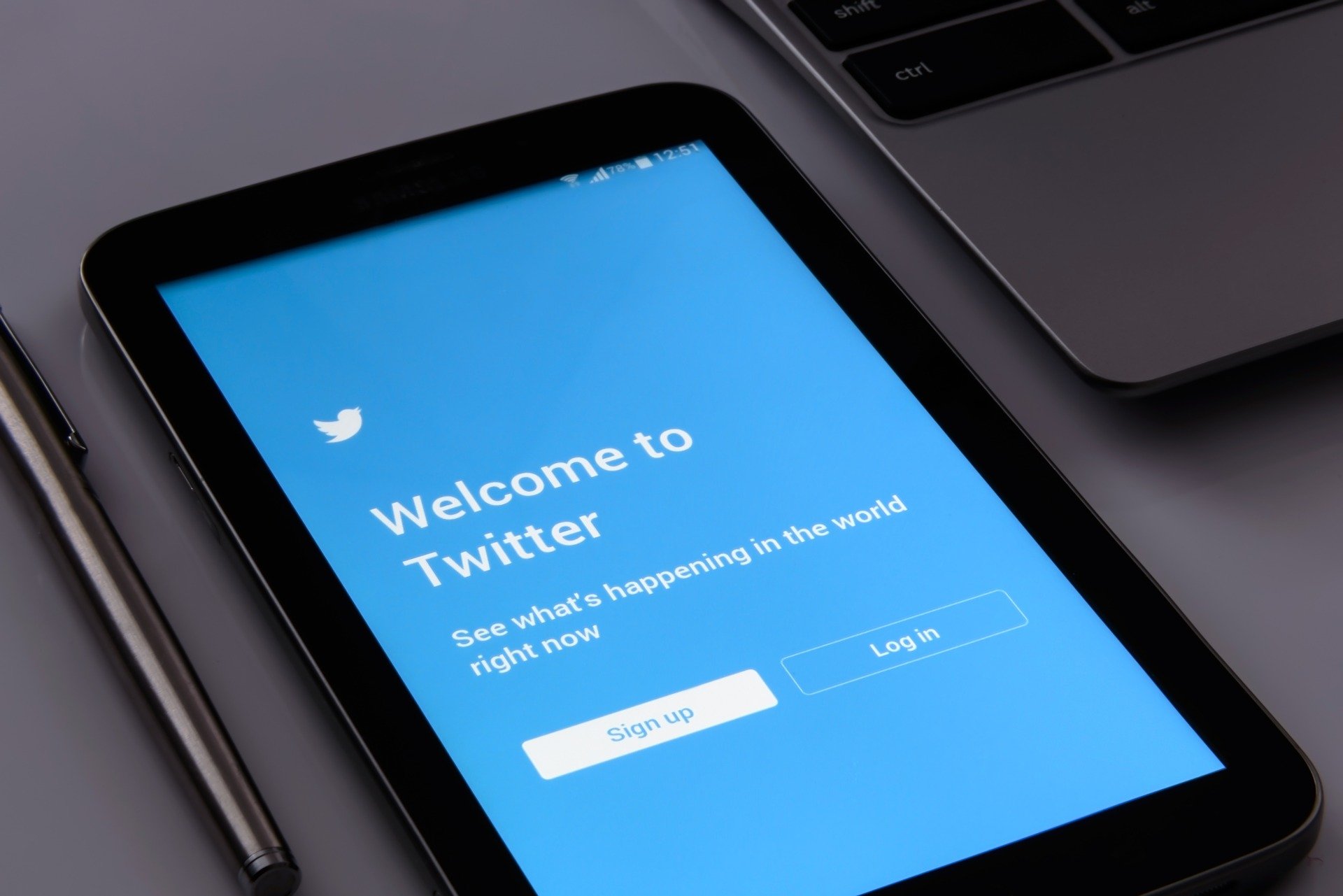 Elon vs. Twitter - What's Next for These Tech Behemoths?

Elon Musk has a long history of biting off more than anyone thought he could chew on major long bets, and then coming out on top. From his successful launch of multiple SpaceX projects to his Tesla Motors bet that EV cars can become commercially successful, we've seen the tech billionaire surprise and impress multiple times.

Nonetheless, nobody is infallible and the current storm over Musk's previously attempted takeover of social media giant Twitter has left many media outlets and pundits wondering.

But here's the thing, the Musk vs. Twitter battle isn't over, and despite some major setbacks for Elon Musk (and for Twitter too), the billionaire still has a chance of salvaging his previously unique reputation. Here's a breakdown of what's happened so far and what might still occur.

Well before he publicly sought to outright buy control of Twitter and take the company private, Musk was already making moves in the direction of more control. The current timeline of turbulent events begins with that. In January of 2022 Elon Musk, a long-time Twitter shareholder, started privately increasing his stake with more share buying.

According to further SEC filings, by mid-March of the same year, the billionaire had increased his ownership of the company to 9.2% of all shares. This is a major stake and in many companies it would be enough to give its owner significant decision-making power. Musk wanted more though.

By the end of March, the billionaire started heavily slamming the social media giant through his account on its own platform, especially around the subject of free speech and Twitter's previous controversial episodes of banning certain accounts for their opinions –most notably among these, the Twitter account of Donald Trump just before he left the presidency.

Musk even set up an in-Twitter vote asking his enormous list of followers to vote yes or no on the question of: "Free speech is essential to a functioning democracy. Do you believe Twitter rigorously adheres to this principle?"

Over 2 million people voted and 70% of them ticked "No". According to Musk, the results of the poll were "important".

Apparently they were because it was in early April that Twitter CEO Parag Agrawal offered Musk a place on the Twitter board of directors due to his being such a major shareholder in the company. Musk declined, but only days later on the 14th of April made a counteroffer to that same board to buy Twitter completely at $54.20 per share, for a total purchase cost of 44 billion dollars.

Twitter took defensive steps to prevent a hostile takeover of the company by Musk and the billionare started tweeting earlier reports that valued the company's shares at no more than $30 apiece. Something was obviously cooking in the background of all of this because close to the end of that same month, Twitter shocked the news and tech world by announcing that they would accept Musk's purchase of the whole company.

This is where things slowly but steadily started to get even more turbulent for both sides.

Musk vs. Twitter: The Current State & What to Expect

To cut a long and convoluted story much shorter, shortly after Twitter's apparent acquiescence to a buyout by Musk and his associates, Elon tweeted that he'd decided to put the purchase on hold, supposedly due to media claims that 5% or more of active users are just bots.

After a public, tweet-based back and forth argument with Twitter's CEO over these spam bot accounts, Musk then declared that he wouldn't buy the social network unless Twitter could prove that less than 5% of its active accounts are spam and bots.

This is where Twitter's investors decided to sue Musk and claimed that he was trying to manipulate the company's reputation to weasel his way into a lower purchase price. Musk continued to refuse a purchase and has repeatedly cited claims of dishonest conduct by Twitter over the matter of the bots, despite repeated efforts by the company to demonstrate to the billionare and to the world that it does everything possible to fight spam.

Curiously, Twitter's own board is still urging investors to approve of the original 44 billion dollar deal that Musk himself formally declared himself to be backing out of on July 8th.

Now, it's Twitter that's chasing Musk to buy them as originally agreed on basic price terms that the billionaire had offered to them in the beginning. Musk however continues to reject it through a multitude of complex and ultimately convoluted justifications.

As a final result of the whole mess, initially started by Musk himself, Twitter hired the law firm Wachtell, Lipton, Rosen & Katz to sue Elon Musk in court for bad faith in failing to follow through on the purchase. Musk responded by hiring his own law firm for a defense against the lawsuit.

In early August, he turned his defense preparations into a countersuite against Twitter, accusing the company of fraud for the sake of forcing the 44 billion dollar deal forward. Most importantly, Musk continues to root around the 5% spam bot issue by claiming that Twitter never gave him enough information to conclusively show it wasn't so.

As things stand now, Musk and his legal team are making every effort they can –sometimes with bizarre demands- to show that Twitter is lying about its percentage of spam bot accounts.

So far, Elon Musk's chances of a successful judgement following the October 18th court date are looking weak indeed, because it's Twitter that has given visibly better arguments about the billionaire's bad faith conduct. However, there's still the possibility that Musk is using all of these theatrics and very public anti-Twitter arguments to stick to an unsaid policy of continuing to devalue the company's stock until it stops insisting on the original deal and agrees to an even lower purchase price.

Whether this explodes in Musk's face or not, he'll at least have garnered himself a huge does of the media attention he's always craved. So maybe this is a win-win for Elon Musk no matter how it goes. For now, it's worth noting that Twitter's share price continues to slide downward.