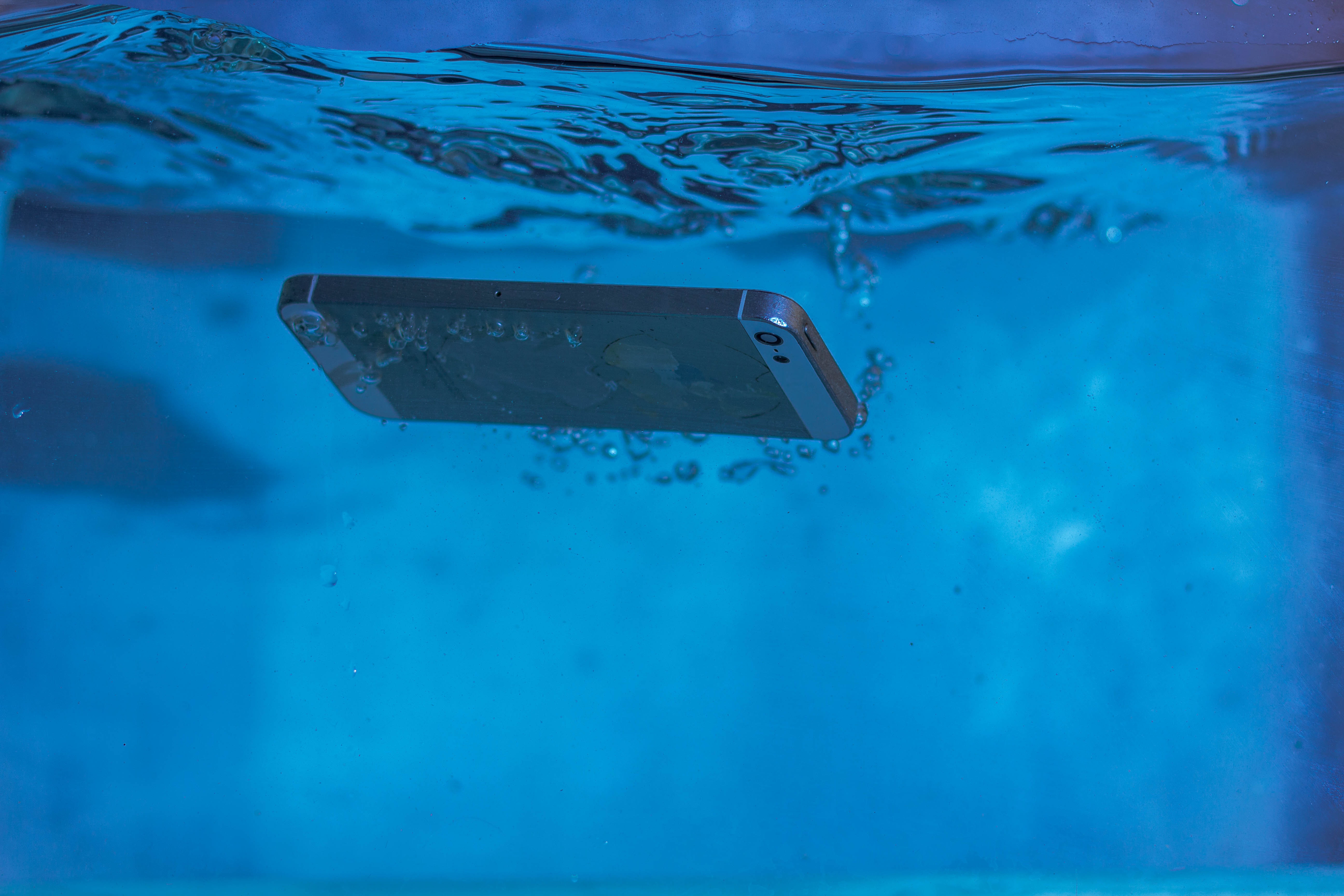 You know that frustration when moisture has gotten under your iPhone case, and you can't get an app to open regardless of how many times you press it? In the future, it may be eliminated because Apple is in the process of securing a patent to create completely waterproof phones. Plus, as a bonus, it will create moisture-reactive hotkeys that will pop up and enable you to use your device without disturbance.

Many people may be raising an eyebrow because Apple heavily marketed its switch to water-resistant phones. However, water-resistant is not the same thing as waterproofing.

All iPhones that are series 7 or later are splash, water, and dust resistant. This means they can be underwater for a certain amount of time before water damage occurs. After thirty minutes, all phones will start to accumulate water damage.

On the other hand, waterproofing allows a phone to be fully submerged for any length of time without leading to damage. That means you could take your iPhone scuba diving and take dozens of photos without worrying about any damage. While there will likely be depth guidelines, a waterproof phone won't sustain any damage.

What to Expect from New Waterproof iPhones

The new US Patent and Trademark Office filing is actually to support moisture on the screen of the iPhone. This means that if Apple develops the technology, it will create a phone user face that can be used underwater or in the rain.

Anyone who has attempted to use their phone in the rain knows that liquid drops lead to false taps and prevent the user from pressing buttons. This can be extremely frustrating but may be over soon if Apple proceeds to explore moisture-proof phones.

Even better, the patent filing reveals that Apple is looking at pressure-sensitive technology so that Apple phones can be used underwater. This would involve using hotkeys which will pop up when the phone senses that touch input will no longer work.

When Will the New Waterproof iPhones Come Out?

It is important to remember that Apple just applied for the patent, so that doesn't mean that anything will happen anytime soon. It is unlikely that the next few series of iPhones will have any complete waterproofing features yet.

Applying for a patent is the first step in exploring, manufacturing, and designing an actually waterproof phone. Once the technology is developed, then it needs to be integrated into the new series of phones, and all of that takes time.

So, for now, you will have to rely on separate waterproof cameras for your next dive trip. However, eventually, you will be able to freely type, text, and take photos in the rain if you are patient enough!