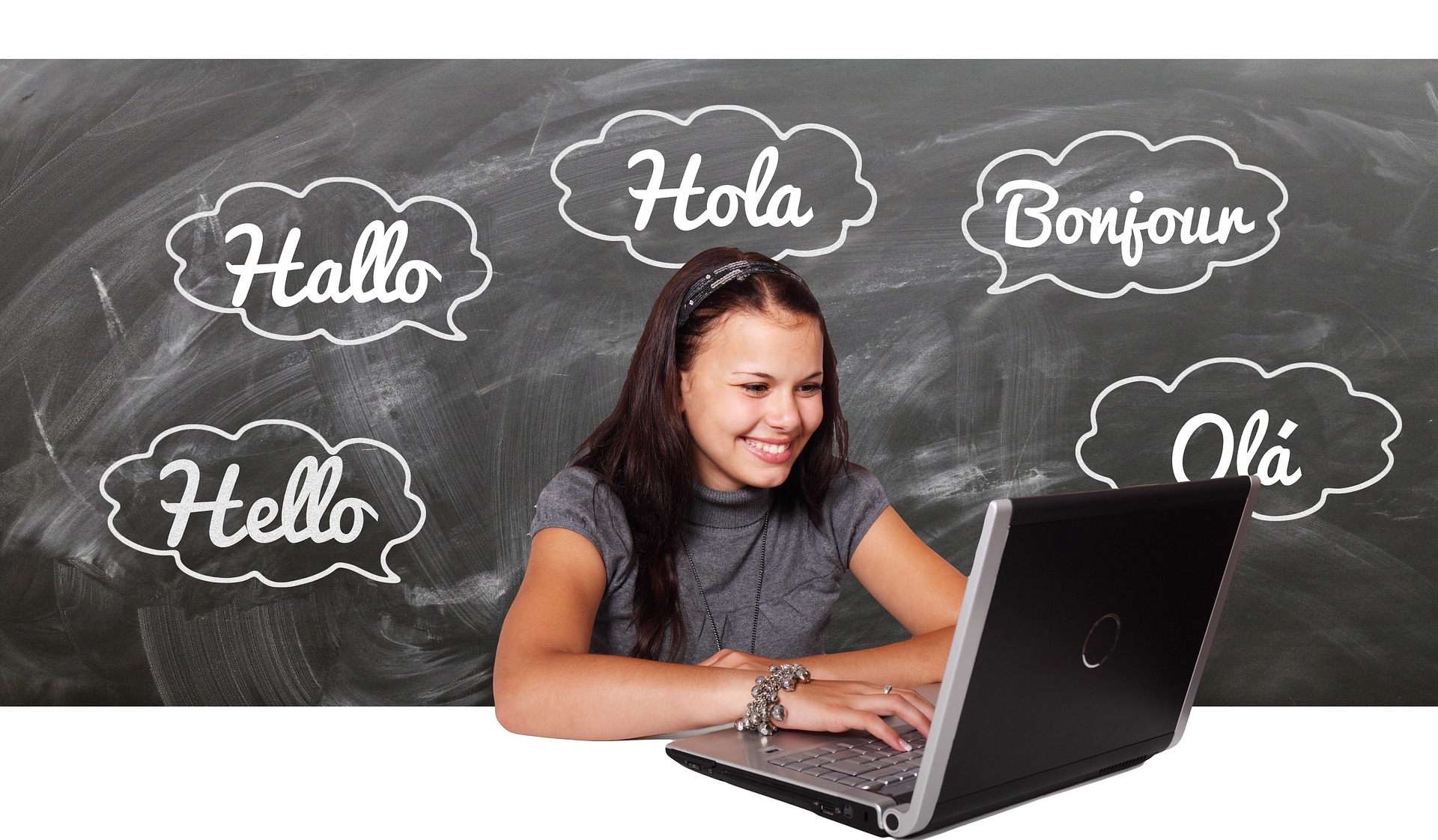 Jumpspeak is a language learning app that might be able to help like no other. Online language apps are plentiful on today's market, but few of them make quite the same efforts at a dynamic teaching process that Jumpspeak does.

Do you want to really learn how to speak a new language? How about Spanish? After all, it's spoken by over 477 million people across more than 20 countries and three continents.

In the United States alone, 62.5 million people speak Spanish natively and anyone who learns to be fluent in this particularly lovely language opens up a whole vast world of new places and opportunities for much more intimate understanding, or travel. In other words, Spanish is a language that's eminently worth learning.

Jumpspeak is a language learning app that might be able to help like no other. Online language apps are plentiful on today's market, but few of them make quite the same efforts at a dynamic teaching process that Jumpspeak does.

Unlike so many others, this app actually works to keep things practical so that you can steadily just learn to speak instead of bogging yourself down in memorization and grammatical correctness. Those things can be learned later. Speaking fluidly should come first.

The most fundamental thing to keep in mind about Jumpspeak is that the app and its internal AI assistant are built for fluid verbal learning above all else. The creators of this app want you to learn how to speak so that you can get down to comfortable conversations with real native Spanish speakers as soon as possible.

To achieve this end, Jumpspeak offers a "natural" learning element by immersing you in words, phrases and conversational sets that are being spoken by the real voices of native Spanish speaker accents.

The app's essential functionality revolves around simulating the process of talking with the help of a friendly human Spanish speaker. However in this case, you talk to an AI that's on call 24 hours per day, for whenever you want to refine your practice a bit more.

Another unique feature of Jumpspeak is that the app offers instant, real-time feedback on your spoken Spanish. With this it grades your learning curve and responds accordingly while letting you know what you're doing right or wrong.

What's more, if you're more of the shy type about demonstrating your learning process to others, Jumpspeak lets you learn at your own pace and speak at your own level without having to feel nervous in a real-life context.

Obviously, this means that you're never speaking to actual human beings during the in-app experience, but Jumpspeak's AI chat bubble and feedback system does a remarkably good job of simulating the feel and context of a real conversation. Jumpspeak also comes with built-in voice recognition that lets you start a lesson quickly while being able to translate anything you've read or heard in Spanish.

In total, there are over 300 short conversation lessons built into the app, which have all been designed by language experts to maximize learning performance and your own personal engagement with Spanish in a realistic way. These conversations also happen to not suck or be absurdly boring, as is often the case in some competing language learning platforms.

Finally, Jumpspeak is for now only available in Spanish, but rollouts are planned for multiple major languages including German, French and English. The focus on a single language may seem like a defect of Jumpspeak, but considering the sheer size and geographical spread of the world's Spanish speaking population, you couldn't pick a better language to learn for usefulness and ease.

Jumspeak offers a range of practical learning benefits that many other language apps fail to deliver. It's highly interactive, engaging and very easy to use. The expert-designed learning modules with over 300 conversations also happen to be realistic and interesting enough to simulate real interaction.

This app also minimizes the risk of trying it. Jumpspeak is free to try for 7 days and offers a 30-day money back guarantee if you're still not happy with its performance for any reason. After a 7-day trial, you can pay a subscription to Jumpspeak on a monthly, annual or lifetime basis. The lifetime membership option offers the best value with a price of $179.99 at this time.

There's definitely enough evolving learning material in Jumpspeak to help you develop your own Spanish speaking ability extensively over several months, or at whatever pace you'd like to set.

How to Get Started With the App

A Look at the Tarantula Nebula

Here's What Apple Revealed at its "Far Out" 2022 Event