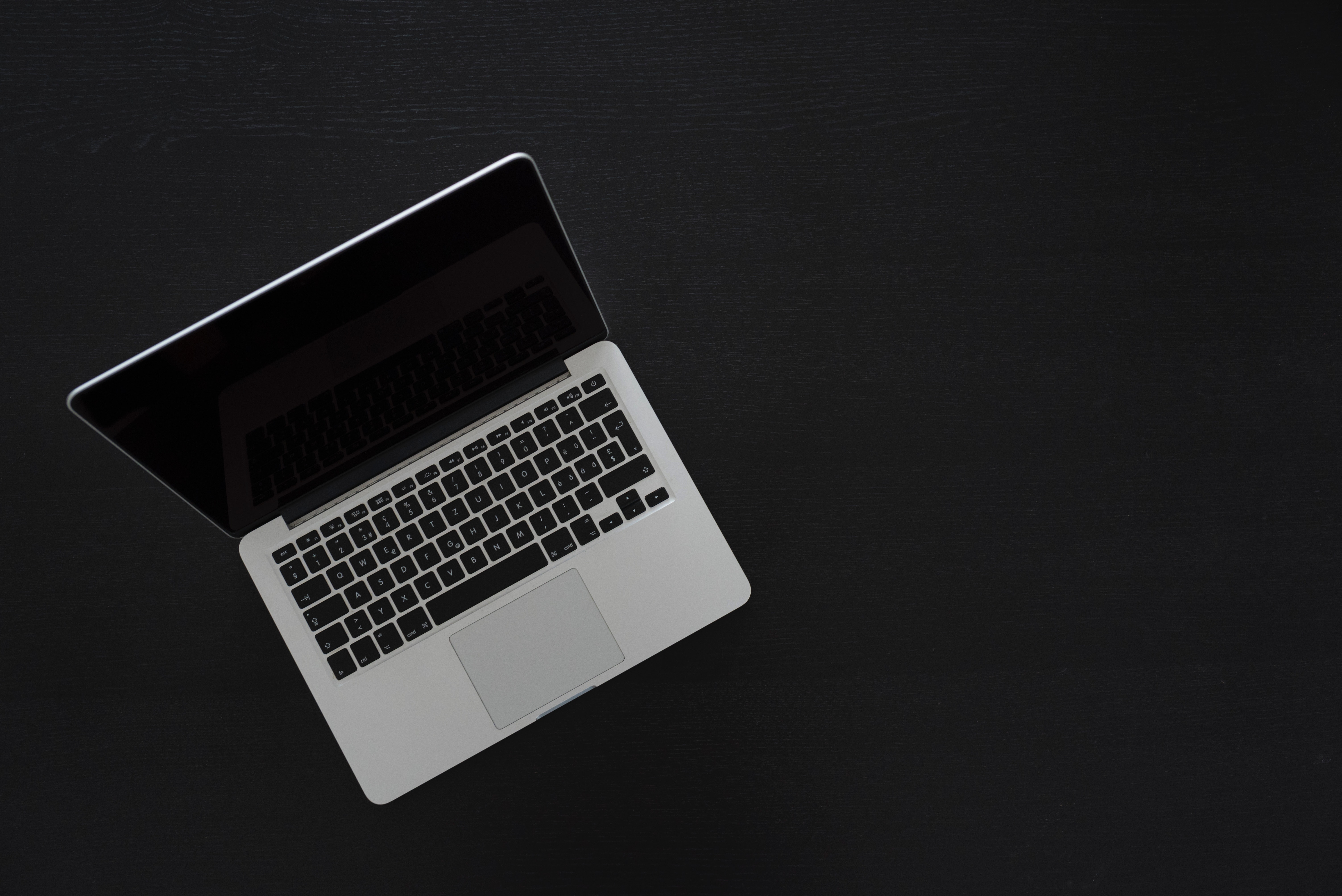 Why Apple Is Suing Startup Rivos

Founded in June 2021, Rivos Inc. is a startup in stealth mode that develops system-on-chips that competes with those used by other companies like Apple. The startup has been hiring employees from major tech companies, including Apple. It is unclear what kind of SoCs the company will develop, but there is speculation that it is eyeing the smartphones and PC market.

What are the Exact Apple Claims?

Apple levied legal proceedings against RISC-V startup company, Rivos for poaching dozens of Apple engineers and encouraging them to copy gigabytes of confidential information. Rivos has hired more than 40 former Apple employees in the past year to work on SoC (system-on-chip) technology that competes with Apple's M1 and A15.

Apple claimed that Rivos purposely hired its engineers with access to tech proprietary and trade secrets hoping to have an unfair advantage. The two key employees mentioned in the suit were longtime Apple engineers. Kaithamana had been Apple's engineer for almost eight years and Wen for 14 years. An intellectual property agreement (IPA) that both employees signed banned them from disclosing the company's proprietary information.

Wen, the other employee who stole information, transferred more than 300 gigabytes of SoC technology data to an external hard drive from his Apple-issued computer. The files contained Apple trade secrets, including unreleased SoCs, which he made a copy of before he departed.

Apple claimed that other former employees (not mentioned in this lawsuit) connected external USB drives to their work computers and copied confidential documents. The company also accuses some of its ex-employes of using Airdrop to receive the copied files and wiping the data from their work computers to hide their tracks.

According to the suit, the volume of the data taken and the sensitive nature of the information leaves Apple with few alternatives. The company claims that its stolen trade secrets and SoC design of A15 and M1 could accelerate Rivos SoCs development. Also, Rivos will have an unfair advantage over other system-on-chip designers like Apple.

As a result, Apple seeks compensation from Rivos for misusing its intellectual property. The company is also asking for a court order to prevent its ex-employees who joined Rivos from continuing to share sensitive information. Also, the complaint requested compensation for any loss incurred due to the misappropriation of its trade secrets and damages for advantage and unjust enrichment Rivos received from Apple's data. Apple is also asking for a reasonable royalty from all devices that Rivos sells.

Tech companies are ensuring that trade secret theft is highly penalized. Congress acted upon this with the 2015-2016 Defend Trade Secrets Act (DTSA), which moved such cases from state to federal courts. This is not the first time Apple is suing its rival companies and ex-employees for stealing trade secrets. The company sued Nuvia founders Gerrard Williams III and his colleagues who developed data center SoCs.