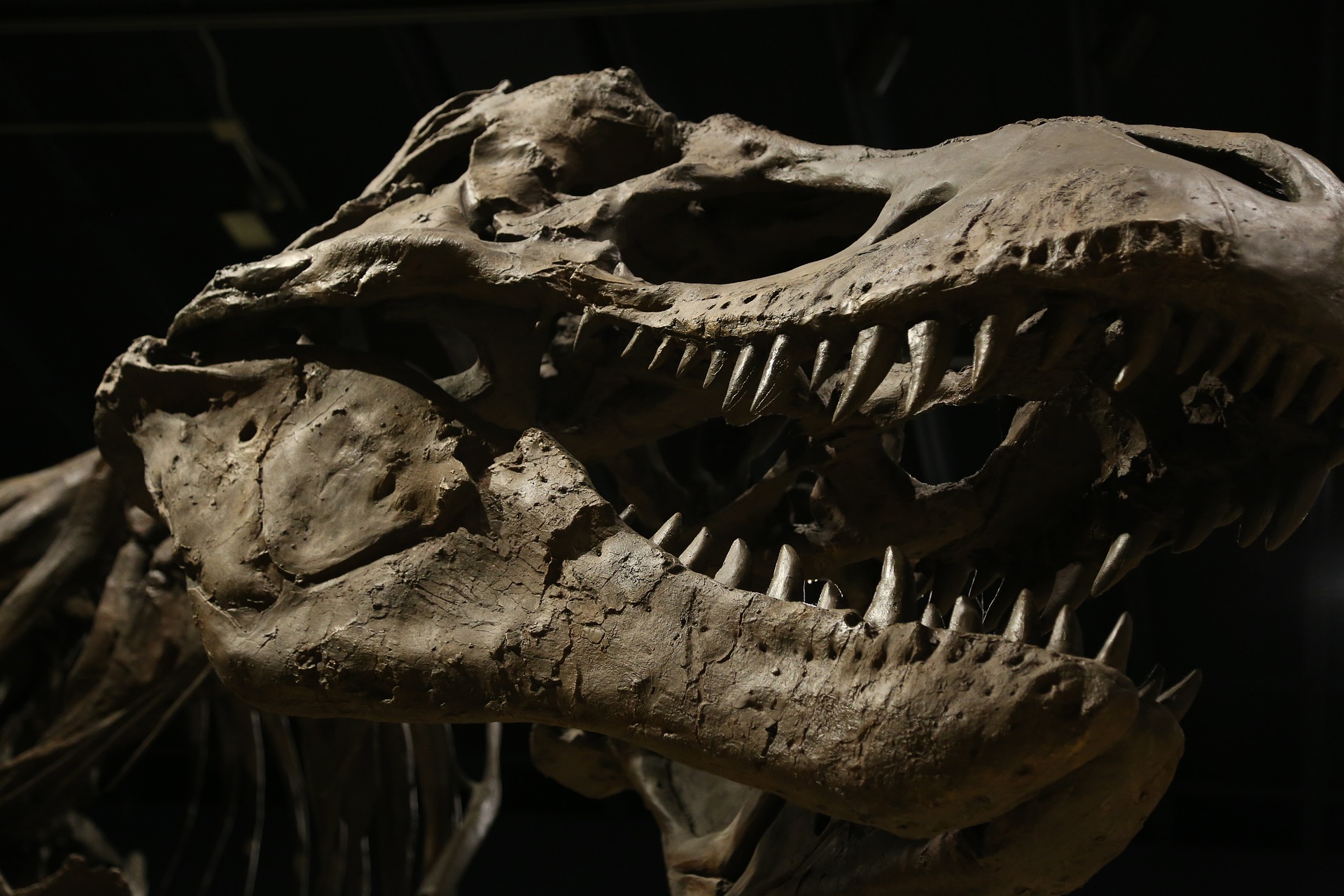 A fossilized cousin of the T-Rex that terrorized its prey over 76 million years ago is now for sale. Sotheby's announced that it will sell the Gorgosaurus skeleton to the highest bidder at its natural history auction on July 28. Since museums possess all other Gorgosaurus fossils, this is a unique opportunity for a private collector with a love of dinosaurs and deep pockets.

The Gorgosaurus belongs to the tyrannosaurid theropod genus and this dinosaur enjoyed its place at top of the food chain in what's now the western United States and Canada. This giant lived during the Cretaceous period, about 10 million years before the Tyrannosaurus Rex. According to a Sotheby's site dedicated to the skeleton, the beast up for auction stood 10 feet and stretched out to 22 feet long.

How Much Is That Dinosaur in the Auction House?

This is a rather unusual auction item for Sotheby's, known for record-breaking auction prices on fine art, rare books, historic antiques, old wines, and exorbitant jewelry. If you want to start the bidding, you'll probably need to free up at least $5 million, and you may find yourself outbid to the tune of $8 million. Of course, recent sales of other dinosaur skeletons have gone much higher.

Are Dinosaur Auctions a New Trend?

Though it's tough to predict whether the dinosaur auction trend will catch on, the Gorgosaurus isn't the first offered to private collectors this year. In May, Christie's auctioned off a partial skeleton of a Deinonychus antirrhopus for $12.4 million. This species gained fame after being highlighted in "Jurassic Park."

What You Need to Know About the Gorgosaurus

Gorgosaurus stands for "dragon lizard," a very apt name for an animal that grew up to 30 feet long and weighed 2.75 tons. First classified in 1914 by paleontologist Lawrence Morris Lambe, this species has a rather prolific fossil record, with 20 Gorgosaurus skeletons currently displayed in museums.

What did a Gorgosaurus look like? With a massive head and curved teeth, it could easily terrorize smaller prey, despite its short, two-fingered front limbs. It had powerful legs that could cover ground quickly and is probably most closely related to the Albertosaurus.

Scientists theorize that the Gorgosaurus may have scavenged for food or that it hunted faster animals, such as duckbills and ornithomimids. Although these mysteries may remain unresolved in the foreseeable future, one lucky bidder will get to go home with a Gorgosuarus skeleton to admire.

It will be interesting to see if other intact skeletons enter private collections and what impact if any, that will have on accessibility to these extraordinary animals. For now, collectors will have to head to Southeby's natural history auction on July 28th for a chance to own a Gorgosaurus of their very own.