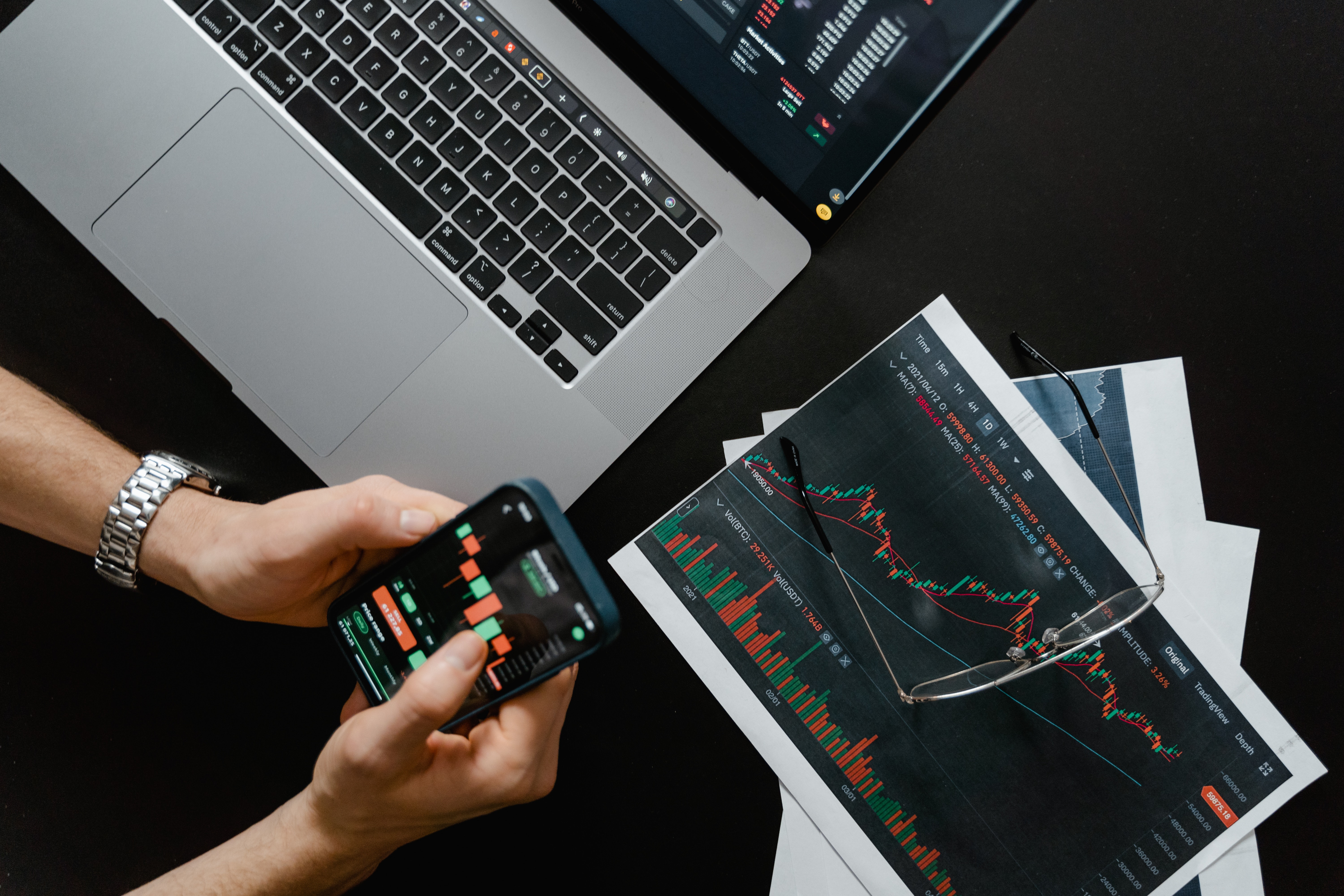 What's Next for Cryptocurrency After the FTX/BlockFi Fallout?

The volatile cryptocurrency market experienced several shocks in 2022, with the Q4 collapse of FTX signaling the biggest red flag yet for many investors. CEO Sam Bankman-Fried (SBF), an MIT graduate who got his start at Jane Street, coordinated a star-studded marketing campaign that included endorsements from Tom Brady, Stephen Curry and Naomi Osaka. With the hype now cooled off, uncertainty about the future of the crypto space is a major concern.

The Downfall of FTX and BlockFi

When crypto news site CoinDesk leaked FTX's balance sheets, the revelation that sister company Alameda Research held $5 billion in FTT (the FTX token), rather than fiat currency or other asset classes, panicked investors. The news soon spread across the entire industry, and investors rushed to withdraw their FTT holdings, plunging FTX into a liquidity crisis. Despite SBF's assurances on social media, a tenuous bailout agreement from Binance fell through due to concerns about mishandled customer funds. Two days later, on November 11, SBF stepped down as CEO and FTX filed for Chapter 11 bankruptcy.

Having received a summer bailout from FTX after Celcius Network's collapse, cryptocurrency lending firm BlockFi sputtered to its own bankruptcy filing on November 28. BlockFi's legal team has attempted to distance itself from FTX and its operational failures. However, many account holders burned by paused withdrawals on this crypto exchange platform (and several others) are calling for changes to centralized finance (CeFi) in the industry, desiring greater transparency and tighter regulations.

What's Next for Crypto?

FTX's implosion is just one of several major crypto setbacks of 2022. Since peaking in November, the crypto market has suffered a multi-trillion-dollar loss in total value. Mainstream financial markets, however, operate independently of cryptocurrencies and should remain largely unaffected. The long-term consequences are up for debate, but one thing is immediately clear: a significant number of investors have seen their balances wiped out by this event. As confidence in centralized exchanges wanes, expect increased skepticism from investors, retail traders and institutions alike.

FinTech companies like Nexo are sticking to their guns, aiming to disrupt the financial industry. Nexo lists "efficiency, transparency and inclusivity" as its leading values, and so far, it has amassed more than five million users. Its continued success could restore faith in centralized exchanges and give the industry a much-needed confidence boost.

Can the crypto market recover? Analysts, investors and consumer skeptics have all declared its death many times before, yet interest and activity in the industry refuse to disappear. Naysayers chalk it up to stubborn risk-takers "HODLing" (buying and holding indefinitely) as a go-to investment strategy, while techno-optimists say cryptocurrency still has the potential to transform the mainstream financial markets.

The collapse of FTX and BlockFi has left many people uncertain about the future of cryptocurrency. Trust in centralized exchanges will have to be rebuilt by well-managed industry leaders. Contrarily, decentralized holdings have been fine throughout several crises this year, highlighting the strengths of DeFi, cold wallets and peer-to-peer crypto transactions. DeFi is likely to grow faster than before as investors come to terms with their CeFi losses and wait for the full picture to unfold.