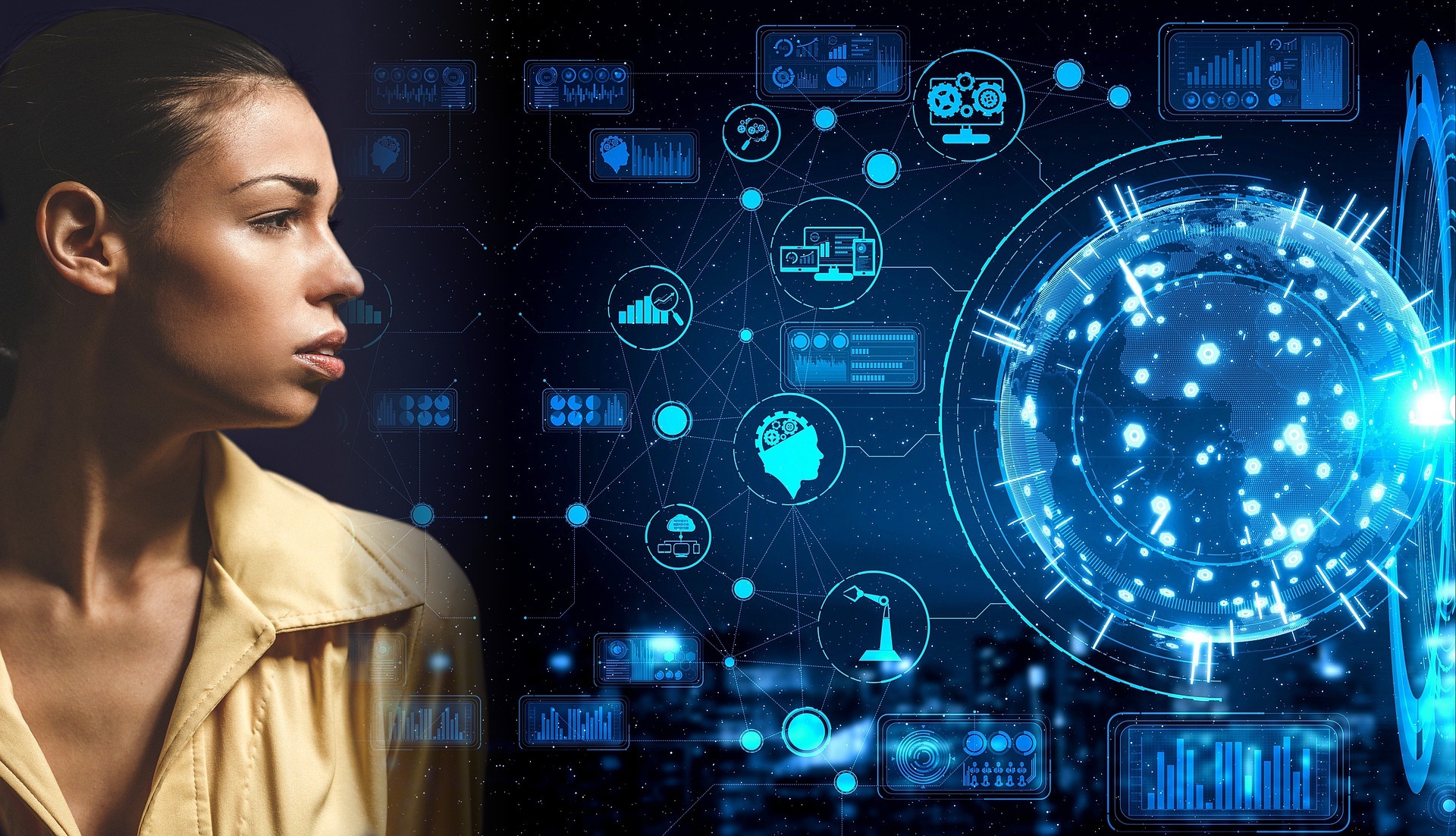 What is ChatGPT & Why Is it Causing So Much Buzz?

If you have been on the internet for the last few weeks, there is a good chance you have heard people mention or try to make sense of ChatGPT. ChatGPT is a cutting-edge chatbot that is being developed by OpenAI, a San Francisco-based artificial intelligence company.

Although ChatGPT is not the first chatbot to be developed, it is unique in many ways. For instance, the chat is trained to answer all types of questions conversationally. Indeed, it can understand what you mean when you ask it a question and provide what looks like human-quality responses.

The chatbot is also unique since OpenAI has made it available to the general public. Although it is still in the evaluation and beta testing phase, anyone with a computer and internet can access and interact with the chatbot through OpenAI's website.

The Abilities of ChatGPT

For instance, GPT-3 would rely on text prompts to generate its own text, while GPT-3.5 was trained to use deep learning to generate human-like text. Chat-GPT is an improvement on the earlier language models since it can generate more engaging and detailed text. Besides, it can generate artistic text, meaning that it can come up with great poems, stories, and even jokes. Furthermore, the bot has an exceptional memory as it can remember and recount earlier comments and conversations.

ChatGPT also has an amazing ability to provide detailed answers to most questions people pose. For instance, it can solve mathematical problems and even write code. In fact, some people have successfully used the bot to diagnose and fix bugs in codes.

This ability to provide answers to complex problems within a few seconds is the reason some people believe that the bot might mark the beginning of the end of leading search engines, such as Google and Yahoo. This makes sense since nobody will bother searching things through search engines if all the questions they have can promptly and accurately be answered by the bot.

But is it not just search engines that are in trouble; some jobs might also be in danger. For instance, there are fears that ChatGPT and other similar technologies might, in the future, take up the work of programmers, lawyers, and content creators, among other professionals.

Despite all its abilities, ChatGPT has several limitations. For instance, the bot is prone to biases and misinformation. Unfortunately, the confidence it portrays in its detailed answers can easily make people believe it even when it is wrong.

As you can see, ChatGPT is, so far, the best AI chatbot ever released to the public. Its ability to generate human-like responses to questions posed to it has taken the internet by storm. Although its full impact is yet to be seen and understood, there is a good chance that the bot will shape everyone's future in one way or another.