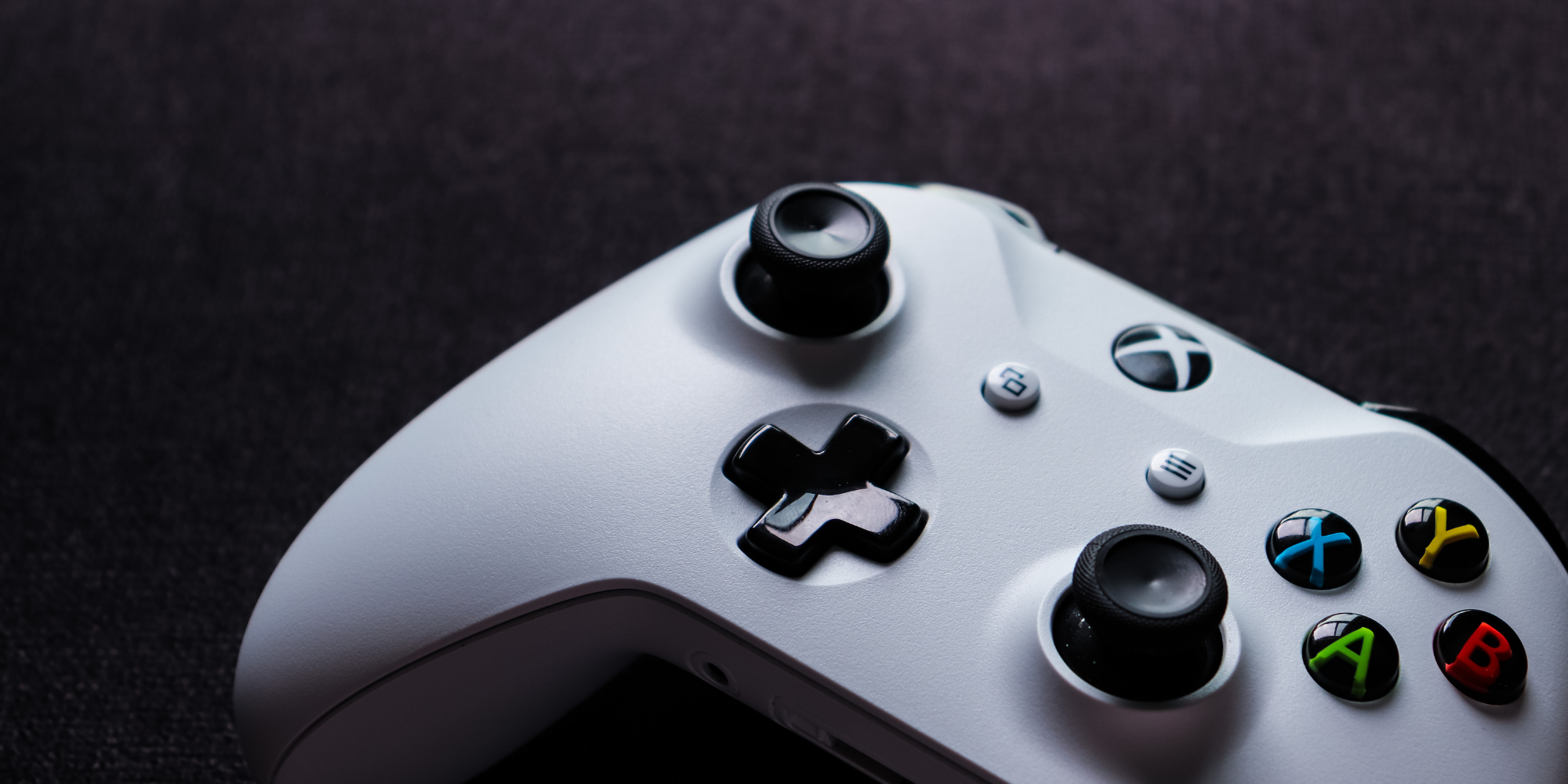 The Implications of Microsoft’s Acquisition of Activision

The gaming industry keeps expanding, and in 2021 its value was estimated at $173.70 billion. In addition, Microsoft made a massive move in the gaming industry by acquiring Activision Blizzard. Activision Blizzard has significantly shaped the industry with its interactive games such as Warcraft, Diablo, Candy Crush, and others. Microsoft announced the deal on January 18th, 2022, making it Microsoft's biggest acquisition worth around $68.7 billion.

What Does the Future Hold for Gaming?

The merge could translate to limited access to your favorite games as a Sony or Nintendo gamer. It's typical for gaming console developers to put exclusive games into their consoles to force consumers to purchase. For instance, the Microsoft acquisition of Zenimax resulted in Starfield becoming exclusive to Xbox fans. This consolidation means that you may have to select a new console to keep playing your favorite games.

However, Activision Blizzard ensured their games were accessible across multiple platforms to increase the annual revenue. And, there's a higher chance that Microsoft will want to use that to their advantage. For example, in 2020, Call of Duty made over $3 billion, a huge success. Microsoft might unlikely make such a blockbuster title exclusive to Xbox and forgo the annual revenues.

In addition, the Microsoft CEO understands the risk of complete exclusivity. However, gamers expect partial exclusivity because Microsoft will still want to drive more sales of Xbox consoles.

How Will the Acquisition Impact Microsoft's Overall Valuation?

According to several reports, the acquisition deal could face a challenging review process. However, the consolidation will allow Microsoft to become one of the top leaders in the gaming ecosystem. Microsoft expects the acquisition deal to close in 2023. Once the merger is finalized, gamers will see the corporation gain control of Activision Blizzard's popular franchises.

The deal also comes with multiple scandals from Activision Blizzard, especially sexual harassment. Such scandals may negatively impact Microsoft's image. However, according to various reports, CEO Bobby Kotick may leave the company once the deal finalizes.

With approximately three billion people immersing themselves in games, Microsoft stands to benefit considerably. When the deal finalizes, the corporation will become the third-biggest gaming company worldwide by revenue. On top of gaining successful franchises, Microsoft will obtain studios around the globe with about 10,000 employees.

The merging of these two companies is extraordinary because of the incredible talent and technology. And with about 95% of all gamers playing games on mobile, this consolidation promises to boost the mobile gaming segment. In addition, games like Candy Crush will give Microsoft the opportunity and presence in the mobile gaming realm.