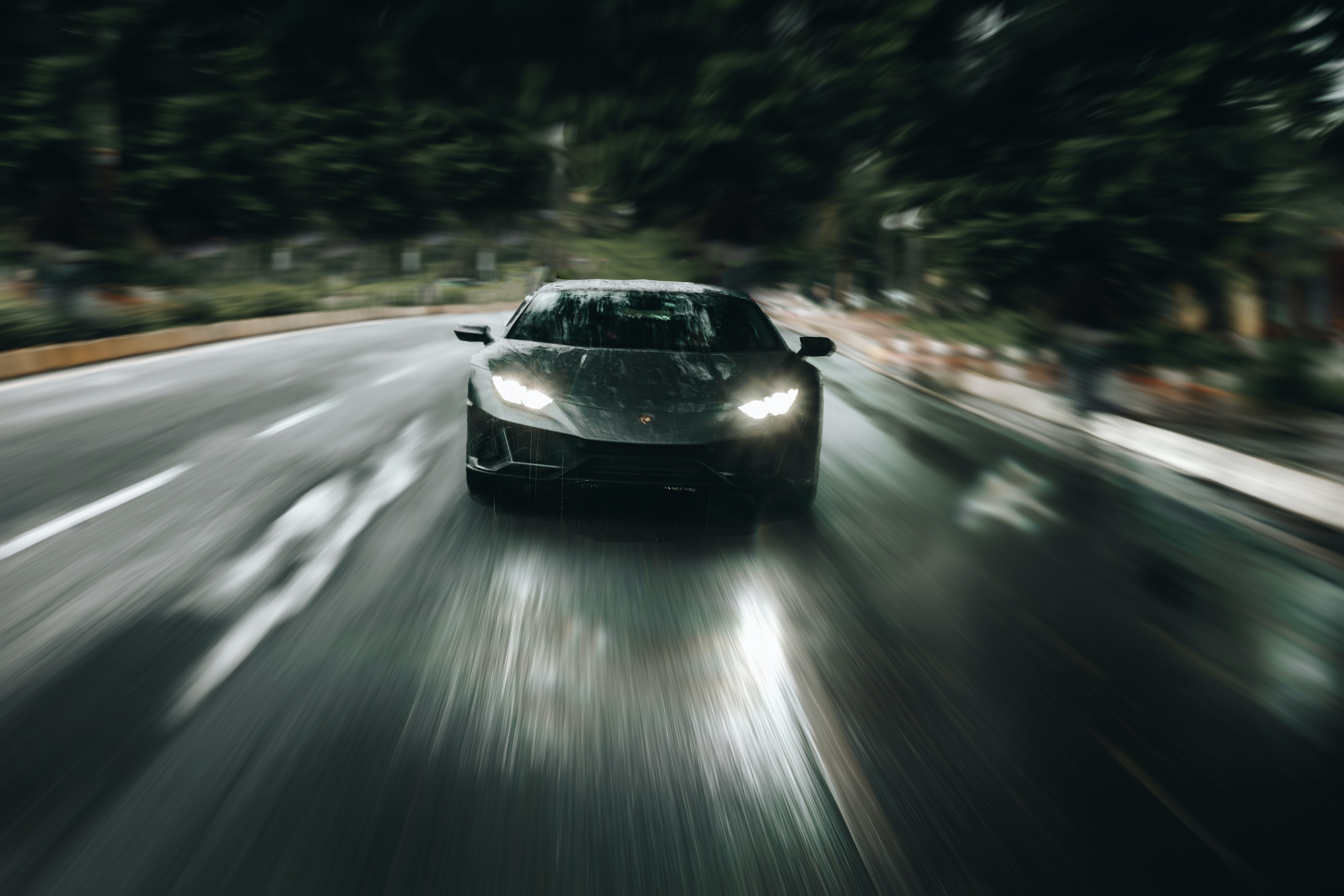 The modern world has witnessed immense technological advancement than ever before. From surgical breakthroughs to reusable orbital rockets, tech experts are doing their best to innovate different industries. Self-driving cars have been a buzz and are becoming increasingly common too. With these vehicles, you don't have to operate them but they can operate safely. Autonomous cars have top-notch software and sensors to navigate, control and drive the vehicle.

Here are five of the most common questions people are asking about self-driving cars.

Self-driving vehicle manufacturers are doing their best to reach major cities, and already some cities can enjoy these cars. For example, residents of the East Valley area in Phoenix can now use driverless cars courtesy of Waymo, Google's self-driving car project. The company hopes to expand to other parts of the country.

San Francisco is also another popular city with various pilot programs, including Zoox, Uber, Cruise, and Aurora. Aurora and Zoox have been evaluating their vehicles in the streets of San Francisco and gathering feedback. After years of development, driverless cars are starting to roll out in select cities, and some of them are fairly advanced.

It's probably not too far away until we see driverless cars roaming the streets of major cities in the US.

When the idea of self-driving cars began, manufacturers were using private property to experiment, meaning no public laws could prevent them from doing so. The idea seemed science fiction to many, and few regulations existed about autonomous vehicles.

However, technology has recently advanced, and many states have passed legislation for authorization and regulation of self-driving vehicle deployment and testing on public roads. As of now, no state has aggressively outlawed or prohibited driverless cars. Some of the states that have legalized self-driving cars include Florida, the District of Columbia, Delaware, Connecticut, Colorado, California, Arkansas, Arizona, and Alabama, among many others.

Aside from Tesla, What Companies Are Developing Self-Driving Cars?

Tesla is arguably one of the most successful companies for manufacturing self-driving automobiles. The company's technology is top-notch, and they continue to advance it and become better each day. Tesla's commercialization of driverless vehicles began in 2015, and the trend isn't showing signs of slowing down.

Are you wondering whether Tesla is the only company developing self-driving vehicles? Other automobile firms also jumped on the bandwagon, and some are doing great. Some include Google's Waymo, Apple, KIA-Hyundai, Ford and even Audi.

When Can We Expect Self-Driving Cars to Become Ubiquitous?

The idea of self-driving vehicles is enticing, and many look forward to the day when you can use one regardless of what city you live in. The good news is that autonomous vehicles have become a reality after overcoming many hurdles. These cars will no doubt disrupt the commuting industry and streamline other sectors.

The vision for self-driving automobile developers is to ensure the vehicles are entirely driverless and efficient for personal use and a broader transport network. At this point, the cars will be ready to operate everywhere.

Be on the lookout for more developments on driverless cars in the near future.