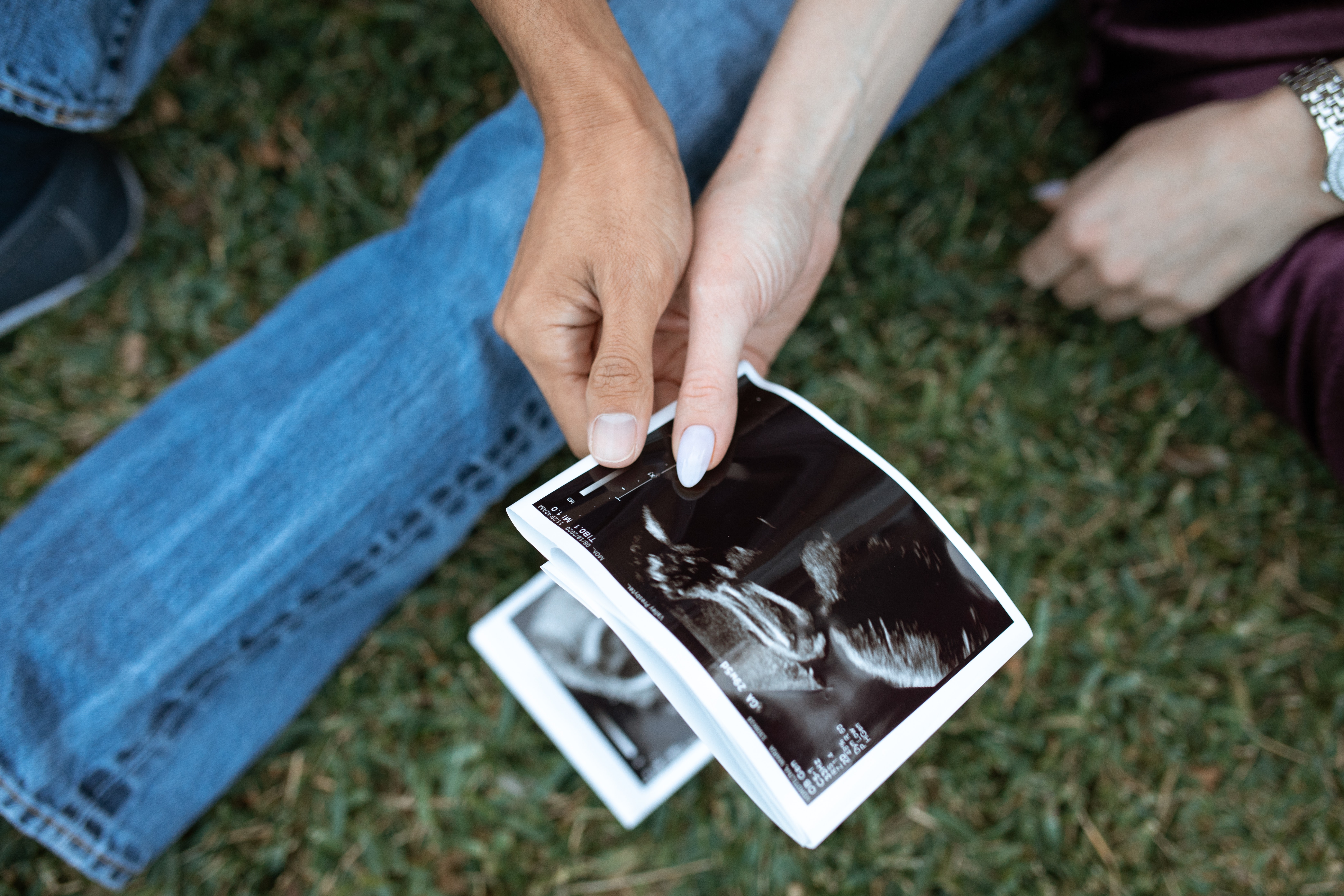 MIT Engineers Have Developed Ultrasound Stickers the Size of a Quarter

Stamp-sized ultrasounds stickers could soon let you see inside your heart, lungs, or other organs right from your phone. MIT engineers recently announced a new design that could soon make this technology as easily accessible and useable as a band-aid. The engineers published a paper in July of 2022 in the scholarly publication Science.

Now, instead of a large, bulky machine found only in hospitals, ultrasound technology could soon be coming to a drugstore near you.

Researchers tested these tiny ultrasound stickers on volunteers who performed various activities like standing, jogging, and biking. The MIT team showed an audience live, high-res images of the major blood vessels and deeper organs in the volunteers, including the heart, stomach, and lungs. Images in real-time showed how the organs cooperate to support the body's daily activity.

Currently, the stickers must be connected to an instrument that reflects the resonated sound, translating the waves into recognizable images.

The current design of these ultrasound stickers isn't limited to deep organ imaging. The devices can be applied to patients receiving hospital treatment, producing continuous images of their organs for treating physicians to monitor. These could work similarly to EKG monitors.

The MIT team is currently working on wireless technology, allowing more flexible use for doctors and patients.

Xuanhe Zhao, professor of mechanical engineering and civil and environmental engineering at MIT, says, "We believe we've opened a new era of wearable imaging: With a few patches on your body, you could see your internal organs… We envision a few patches adhered to different locations on the body, and the patches would communicate with your cellphone, where AI algorithms would analyze the images on demand. "

Ultrasound technology uses waves of sound to create an imaging resonance, which clinicians use to diagnose illnesses like cancer, examine a growing fetus, or conduct soft-tissue examinations deep inside the body. Ultrasound techs apply a special liquid gel to the patient's skin over the area they plan to examine, which helps transmit the ultrasound waves.

Currently, patients who require imaging for a long period are serviced by an ultrasound wand affixed to a robotic arm, which can tirelessly monitor the patient. But, problems arise when the ultrasounds gel dries and the images are no longer transmittable.

The new ultrasound sticker, though, may solve this problem for hospitals. And, once the wireless design is completed, patients can be monitored from a nurses station or a doctor's office in another location. The stockers don't rely on gel application but instead consist of an elastomer layer on the bottom, which is placed in contact with the skin, and a top layer attached to an array of transducers that communicate the images.

In addition to the research team's goals of creating a wireless transmission for the ultrasound stickers, they're also applying artificial intelligence to interpret the images. Software algorithms may be better able to interpret the images produced by the sound waves and more accurately diagnose irregularities in the patient. The development of a fetus in the womb, or the progression of cancerous tumors may be monitored continuously or over a set time.

Concludes Zhao, "We imagine we could have a box of stickers, each designed to image a different location of the body… this represents a breakthrough in wearable devices and medical imaging."