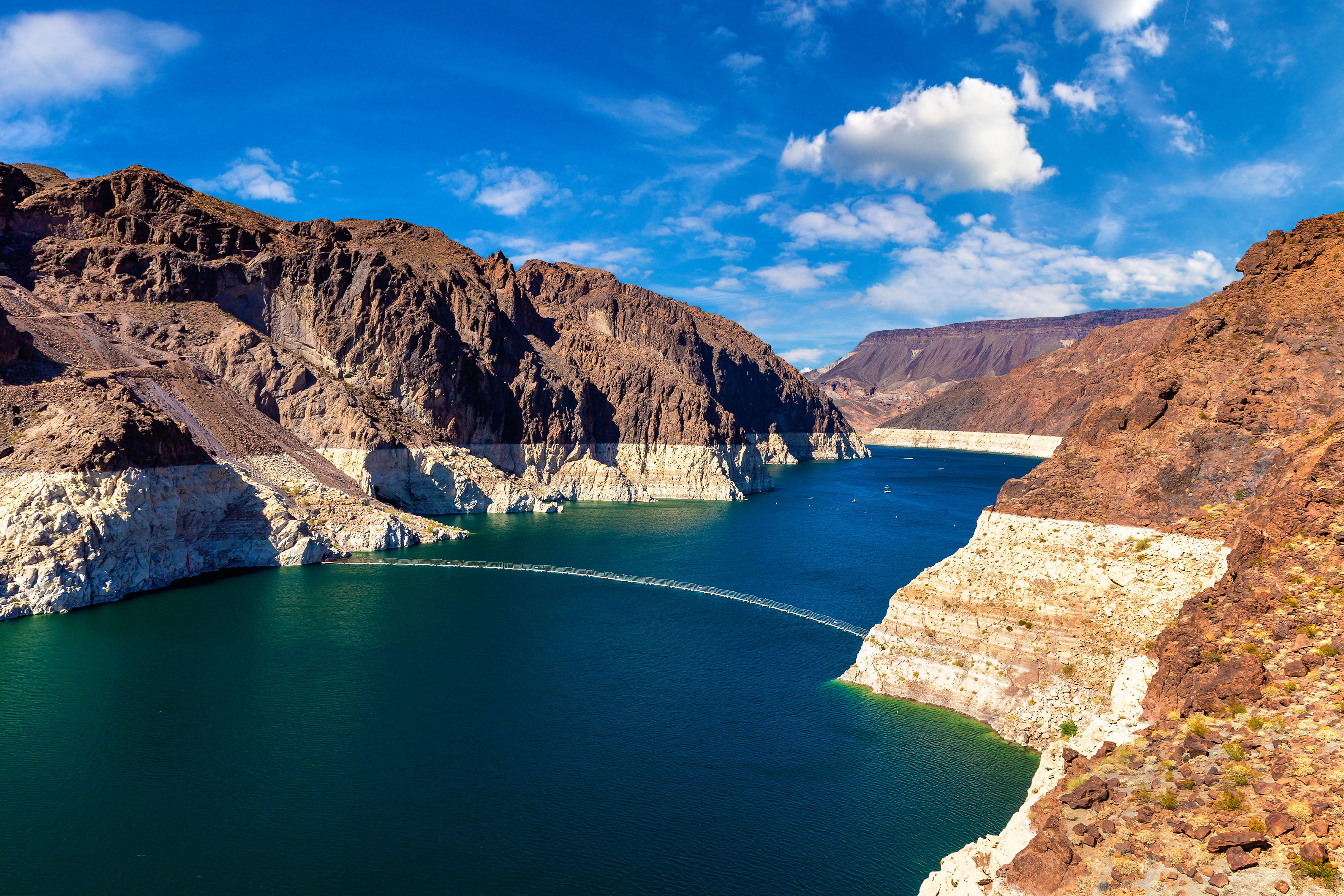 The American West and Southwest are experiencing an unprecedented drought period. The driest period in human history is affecting agriculture, human health, and virtually all aspects of modern life. In fact, it's the driest year since 800 AD. Yes, 800 – not 1800. Lake Powell and Nevada's Lake Mead, the water reservoirs created by Colorado River dams, are seeing levels plunge, threatening the water sources for tens of millions.

Residents in Colorado, Nevada, Arizona, New Mexico, and California are being forced to adapt to the lack of ready water and observing the ravages of climate change as lakes all around the region dry up. With no end to the drought in sight, vulnerable people and livestock face an environmental point of no return.

By the end of 2022, the levels at Lake Mead are anticipated to be 22% lower than full capacity, while Lake Powell will be nearly 30% lower than its highest levels. The Federal Bureau of Reclamation notes that these are record lows and is making historic recommendations for water conservation.

To put these figures another way, the drop in Lake Mead's water supply equates to 6 trillion gallons, according to the National Park Service. The Hoover Dam is producing less electricity due to the lower lake levels, impacting power supplies to Las Vegas and other cities. As the lake continues to shirk, though, it approaches "dead pool" status, levels that are too low for the water to flow downstream and a threat to the water supplies for communities relying on the flow of potable water from the reservoir.

A Moment of Truth: The Impact of Record Low Water Levels in the West

"The moment of truth is here for everyone," said Christopher Kuzdas, a senior water program manager with the Environmental Defense Fund. The issues with the drop are historic and will profoundly impact water use and our way of life. He continues, "[these facts display an] unmistakable signal that people — we need to change fundamentally how we manage and use water."

The Colorado River is vitally important to the survival of people in the West, and only with this valuable water can this region sustain such large levels of human settlement. It provides drinking water to 25 million people and covers roughly 8% of the Continental U.S.

But, management of this precious resource can be complicated. Governance of the river is a collaboration between seven states, each of which may have different perspectives on water conservation and the use of the resource. The agreement between the states actually allocates more water than is physically contained in the river since the agreement was hammered out during one of the region's wettest periods in history. So, when levels drop, each state may be shortchanged.

In response to the drought, the seven represented states agreed to forfeit using water from the Lake Powell reservoir so as not to impede its electricity production. The federal government is moving 162 billion gallons into Lake Powell from the nearby Flaming Gorge Reservoir in response to the drought. Other austerity measures may be forthcoming if the levels continue to plummet.