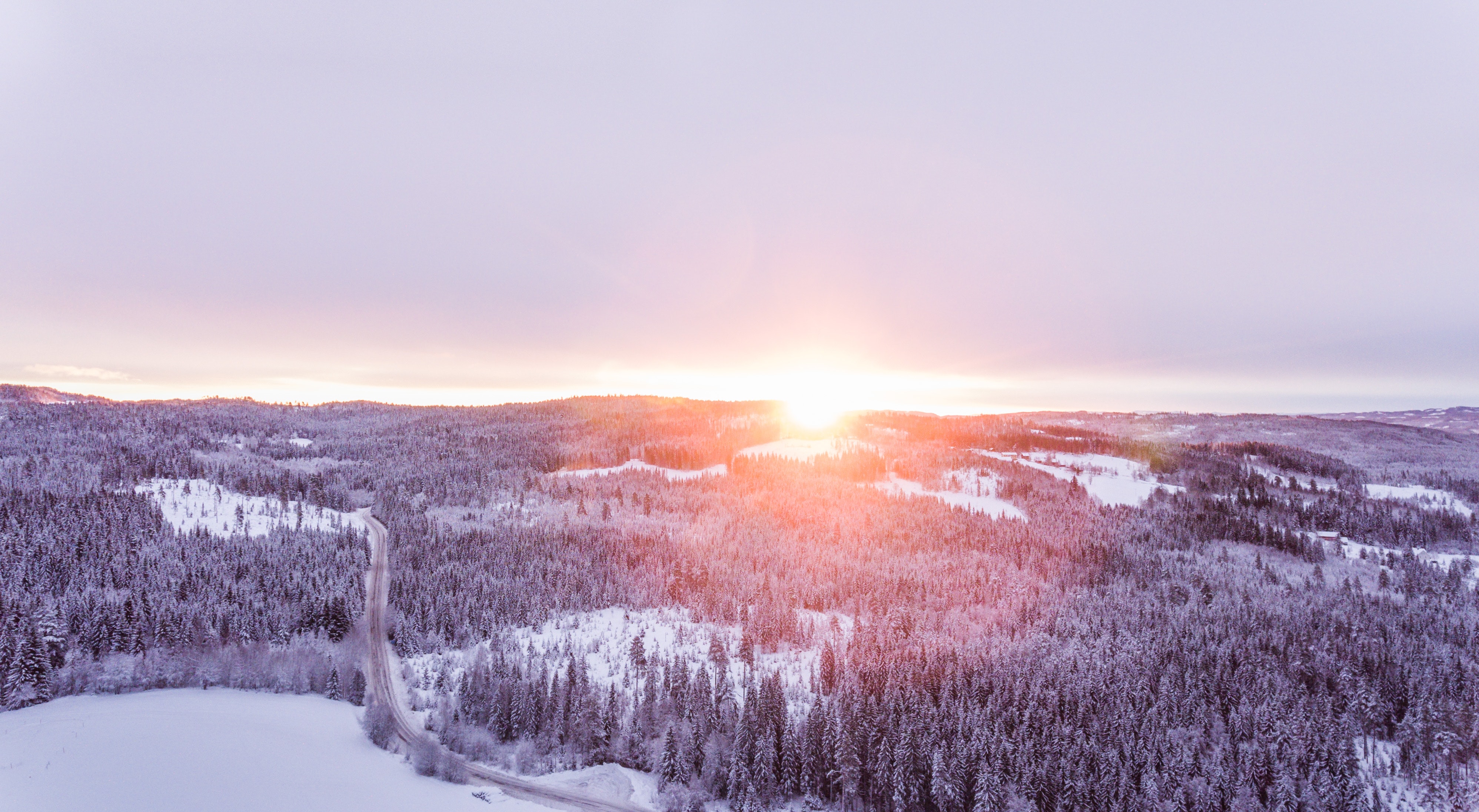 A curious thing about the sheer human and AI-powered vastness of Google Search is how its data sometimes finds its way into other uses. A recent example might even help fight climate change.

The colossal trove of data that's created daily through billions of Google search trends by people all over the world has been used for years as a trend analytic's tool. Hpwever, as it turns out, this power can be applied not just for marketing purposes but also for tracking climate-related occurrences.

One particular example is with ticks. Certain climate-related predictions made in recent years have suggested that worldwide climate change would lead to increases in tick populations and tick-borne diseases in temperate countries such as those of Baltic Europe.

In an effort to push for seeing how this prediction develops, the Intergovernmental Panel on Climate Change (IPCC) of the UN urged deeper monitoring of tick populations and their vector-borne diseases. This would not only help track the climate prediction in question but could also lead to better health measures against illnesses like Lyme disease and tick-induced encephalitis.

The problem however is that watching populations of ticks, much less monitoring their spread, is rarely easy. As one researcher, Per Moestrup Jensen, an associate professor in plant and environmental research at the University of Copenhagen, Denmark, stated:

"The IPCC says that we desperately need monitoring. But where the heck can we get it from? Usually, you drag a stick with a flag across the ground and count how many ticks settle on the flag. On a good day, we can examine 1000 m2. But there's no way for us to go out and collect ticks on a scale that resembles monitoring."

But then he added a caveat.

According to Jensen, "Google Trends offers a shortcut". This is what he and a team of researchers used to extract data about tick problems among Danes and residents of nine other European countries.

The scientists basically extracted information from Google Trends about who searched for the word "tick" and where they lived in these European states. They then followed the trends in these search patterns across a 10-year time span.

By then matching findings with weather information, the researchers could analyze how "tick" searches aligned with the seasonal patterns of ticks with respect to their geography and climate variations. This was important because tick activity is dependent on temperature and grows during warmer periods.

As Jensen explains, the fact that many people search for ticks and tick bites if bitten by what they think was a tick lets Google catalogue where these searches happened and when.

Researchers can then use this to see if tick season and range patterns have changed. According to Jensen, "Looking across Europe, there's a very clear correlation between people's tick searches on Google and local temperature variations." He added that, "It confirms our beliefs about the seasonal patterns of ticks."

Google Trends for Other Scientific Adventures

The research isn't conclusive due to a number of outlying factors that could add noise to any results from these and other Google Trends results. Nonetheless, it does offer a unique tool for deeper investigation.

Researchers could also possibly use the same Trends methodology to monitor other climate and weather-related phenomena as they affect Google-using populations across countries. Google's near-universal popularity across the world makes it particularly strong for exactly this kind of research.