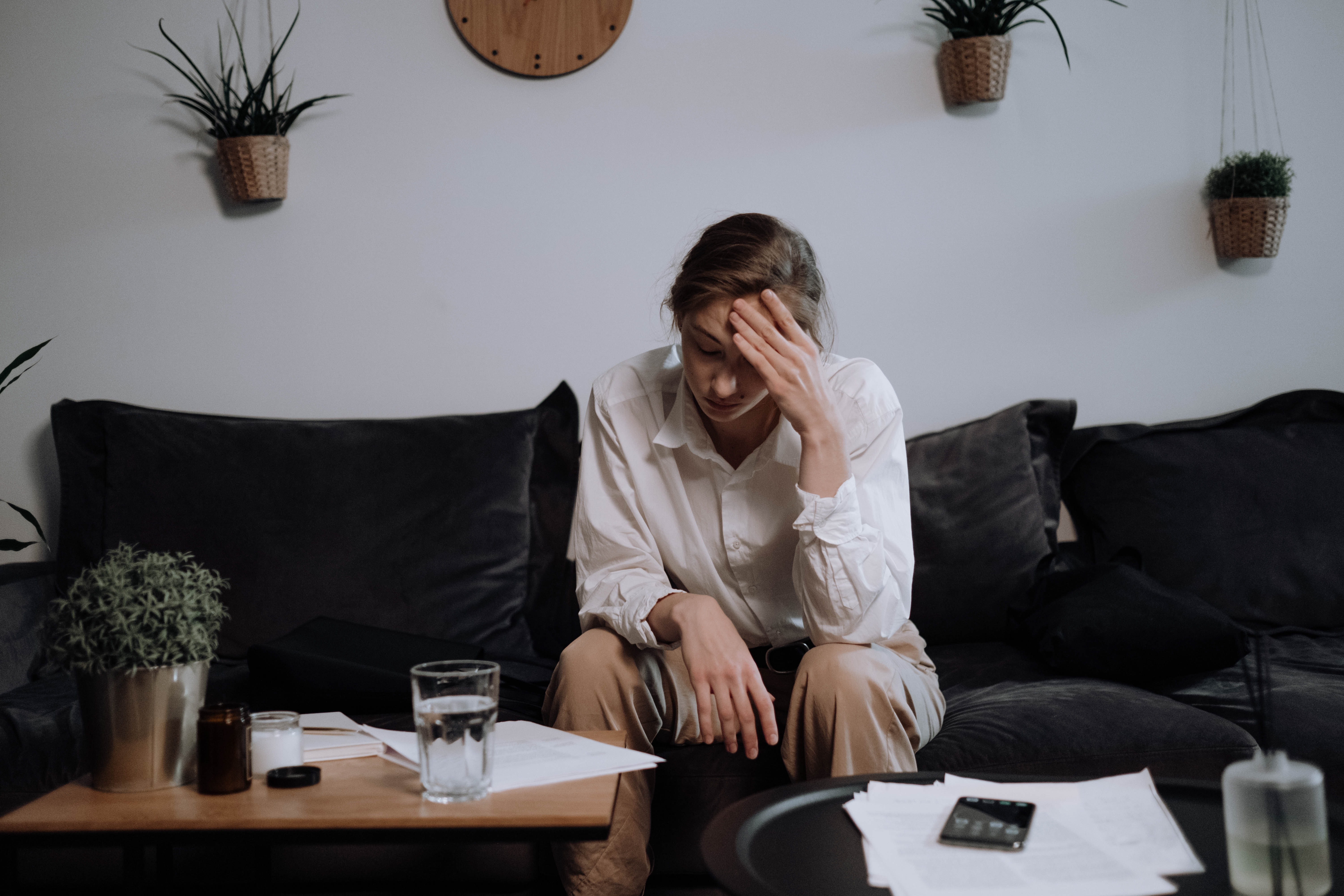 Research is begging to show that there's a strong correlation between how long someone sleeps and their likelihood to develop dementia. These studies show a connection between time spent in bed and the likelihood of developing dementia, the phenomenon is still poorly understood. More research may continue to reveal the underlying reasons.

A recent study based in rural China showed a strong connection between early sleep timing and dementia. In this study, researchers concluded that 69% of those who slept over eight hours had a higher rate of cognitive decline.

What happens during sleep with regard to memory? First, memories are stored when the brain passes information from the hippocampus to its cortical structures. Essentially, this is when short term memories become long-term memories. Shorter sleep duration and poor REM quality negatively impact this process.

During the waking hours, the brain produces a lot of waste products. However, when the brain sleeps, the body essentially detoxifies it, removing waste products during REM sleep states. Poor sleep or too much sleep can increase the buildup of toxins and interrupt memory reconsolidation.

What Does Dementia Involve?

Dementia symptoms include persistent difficulty with cognition and memory, a short attention span and loss of language skills. Individuals may also experience a loss of problem-solving skills and impaired judgment or vision.

The prevalence of one or more of these symptoms may point to a dementia diagnosis. Dementias, including Alzheimer's Disease, often hit people in their 60’s, but cases do exist of earlier diagnosis affecting some as young as 40.

What Are the Risk Factors in Dementia?

The study showed that other risk factors exist that, along with sleep time, impact the risk of dementia. Factors that may increase the likelihood of developing cognitive decline include inflammation due to poor sleep, lack of exercise, and other habits and family history. Prolonged depression and the inability to process insulin may also increase the risk of dementia.

A longer time in bed, early bedtimes, and latency (the time it takes to fall asleep) may all impact an individual's likelihood to develop dementia. Sleep efficiency or the amount of time sleeping also affects the chances of having Alzheimer's and related diseases.

To decrease the occurrence of dementia, individuals can go to bed around 10 PM and spend seven to eight hours sleeping. Developing healthy lifestyles, including a healthier diet and more time spent exercising, can also positively impact the risk of dementia. Of course, developing habits that promote better sleep quality can also have a positive effect on cognition in later life.