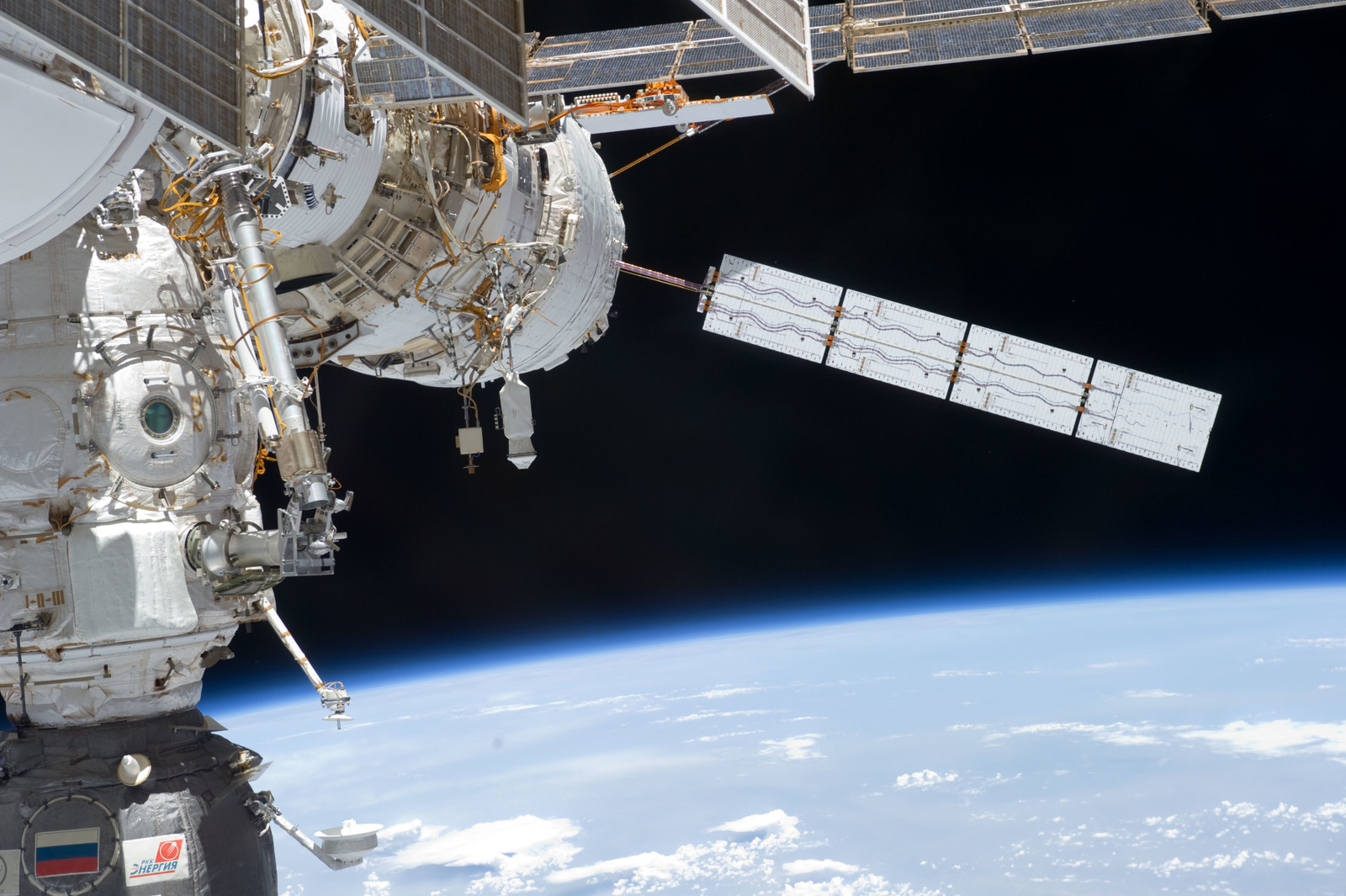 International Space Station to De-Orbit, Plunge Into the Sea by 2031

By now, almost everyone knows about the International Space Station's (ISS) existence. It has been orbiting around the Earth (Low Earth Orbit) for more than 20 years now, approximately 400 kilometers above the Earth's surface and travels at a speed of 7.66 km/second speed, which is super fast. If you are in a perfect spot, you might even see the ISS pass over with your naked eye. You can also use your smartphone to view it pass in the right conditions.

Why NASA Won't Leave the ISS in Orbit

Space might seem like the perfect place to keep the International Space Station. However, the football-field-long space structure is showing signs of aging. In 2019, NASA found fissures aboard the orbiting lab. Two years later in 2021, the crew aboard found small cracks in the ISS's Zarya module. Additionally, the ISS won't stay up there without an occasional push. Without this occasional push, it will ultimately crash back to Earth. So, de-orbiting the ISS on purpose is the best way of ensuring it falls into an unoccupied ocean and not on top of people's rooftops.

A re-entry significantly varies from an object simply falling from space. The latter would apply if the ISS were in space, in a stationary position. But remember that, unlike a "dropped" object that would typically start falling with zero meters/second velocity, objects in LEO are constantly moving at a super-fast speed.

So, what if NASA uses some rockets to stop the ISS in its orbit and then bring it straight down to evade the entire "burning up on re-entry" issue? This might happen; the average thrust force that a rocket would need to stop the nearly 450,000 kilograms ISS in its orbit would be approximately 6.31 × 105 Newtons. Due to the lack of enough air in Low Earth Orbit, NASA would not use a Boeing 747 engine.

So, what about a Merlin 1D Vacuum engine that produces thrust by ejecting mass out of a nozzle? Here, NASA can get more thrust by increasing the material's velocity as it leaves the engines or by increasing the rate of fuel use. But spacecraft don't use rockets to de-orbit because rockets would demand too much fuel to get them into space and stop the ISS with a mass of around 1,000,000 kilograms.

Any Possibilities of the ISS Burning Up On Re-Entry?

According to Live Science, de-orbiting the largest artificial structure ever to occupy LEO may pose challenges. The ISS is large enough, and its irregular-shaped solar arrays might make it challenging to control as it spirals down to Earth. So, re-entry into Earth may be a violent event, destroying many objects completely. However, there are possibilities that the space station would, to some extent, survive.

Anything that falls through the atmosphere tends to become super hot. Orbital objects, like the ISS, travel at super-high speeds, and when they begin moving through the atmosphere, they tend to push air in front. Why? This air gets in their way. Much of this air is pushed forward while some get to the side. This phenomenon registers a significant problem since there is already some air in space. And pressing more air into space will result in a compression that often leads to heat generation.

So, as the ISS will be quickly moving through the atmosphere, the compressed air in front of the space station will heat up, causing a melting effect on the object. Unlike modern vessels such as the SpaceX Crew Dragon and the Space Shuttle, the ISS lacks a sufficient heat shield, making it unlikely it could survive re-entry.

The Most Viable Option

First, NASA and others would need to spend significant resources to keep the vessel in good repair. With many of its critical structures exhibiting cracking and failure, this becomes a major safety issue for Astronauts on board. After repairs, there becomes the issue of a slow de-orbit, since the ISS is not able to self-regulate its trajectory forever. The massive undertaking to deliver enough power and fuel to boost the ISS back into an optimal orbiting position is one nobody is likely to consider given the signs of aging the space station is exhibiting, and the fact that this would need to happen on a regular basis indefinitely.

Finally, if no intervention is taking, the ISS will slowly fall out of orbit until it hits earths atmosphere for an unplanned and unregulated re-entry. With no way of ensuring human safety, this simply cannot happen. NASA has planned for years the steps being taken to ensure the ISS is brought down to earth safely, even if it ultimately means it is destroyed during re-entry as it plummets into the ocean.