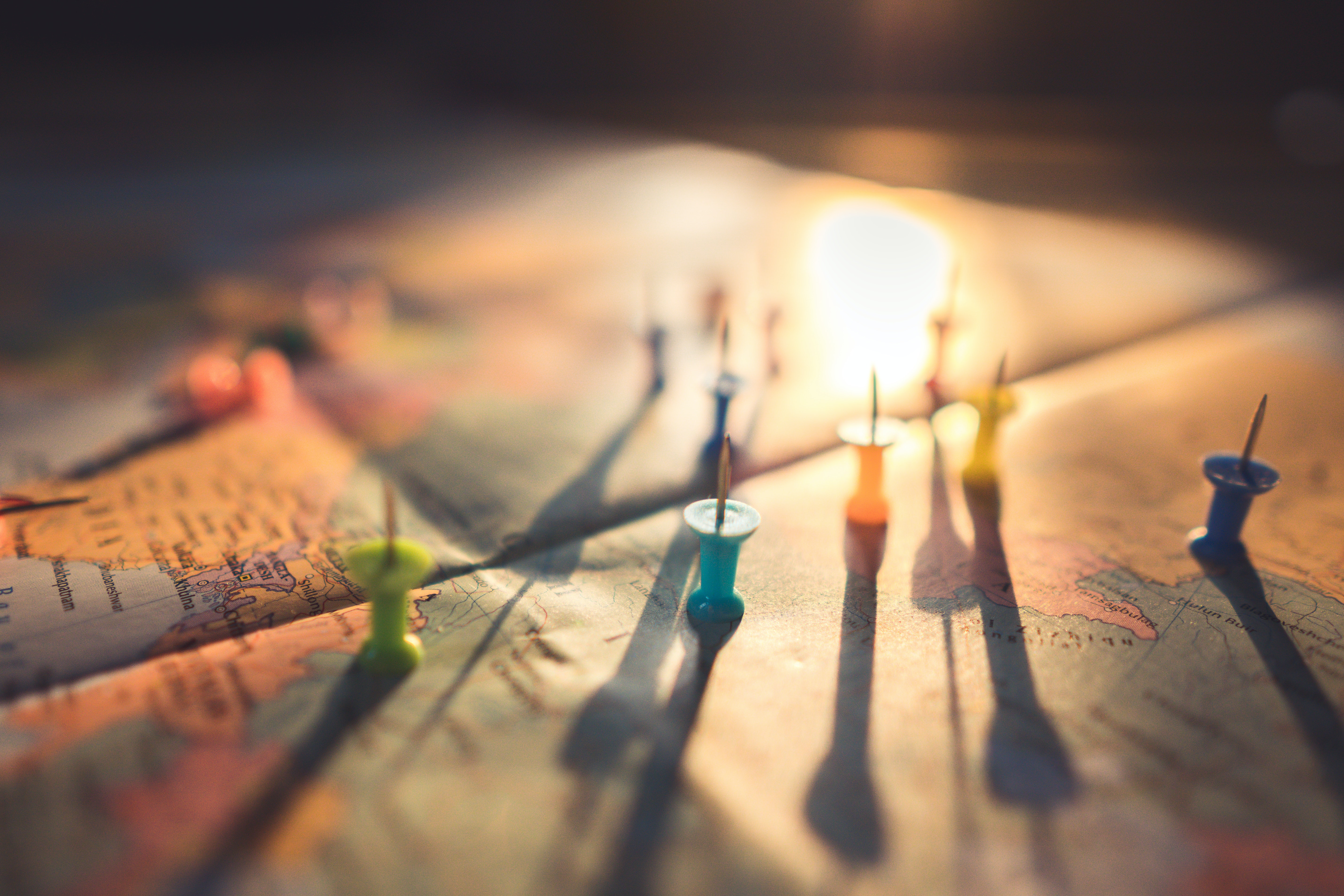 Google to Rollout "Aerial View" to Its Maps Product

Google Maps is one of the most popular apps on the planet, and now, these three new features can enhance your navigation and trip-planning experience even more. A photorealistic aerial view, real-time cycling routes with more in-depth information, and location-sharing options for linked users can help you stay safe, connected, and even more organized.

To find an impressive landmark using your Goole Maps app, search for the landmark by name in the app and then click on the photos section. Not only will the picture of the landmark itself pop up, but users can also view a short, 30-second video aerial view of the landmark.

Your Eye in the Sky

Google Maps users are able to get a unique view of historical spots like Big Ben or the Golden Gate Bridge, unlike any other. While the feature is unlike Street Views in that you can't rotate the image, it's still a view that only birds have seen before. Google is pitching this feature as a benefit for tourists, but it's perfect for people who want to experience world travel unlike any other without leaving their couch.

Tourist destinations aren't the only Google Maps feature that's receiving an upgrade with this new roll-out. Cyclists and those who enjoy a bike commute will benefit from the upgrades to the cycling navigation, which has more detailed route information, including steep hills on your route, real-time traffic alerts, and road types on your route, such as indicating a major thoroughfare or a side street. The new feature even alerts cyclists about stairs ahead!

The biking upgrades should roll out to hundreds of cities across the county in the coming weeks. You'll be able to compare routes more easily or adapt on your way to avoid traffic congestion.

Although cycling directions have been an integral aspect of Google Maps for about a dozen years now, the new feature provides more granular details and makes it easier to compare routes in real-time. With a major breakdown of each route, you can quickly determine which way is the safest.

Finally, Google Maps has enabled a new feature for location-sharing with your contacts. You'll be able to get an alert when your friends arrive at your destination or even pick out your party in a crowd. For instance, if you're going with a group to a large music festival and get separated, you'll be able to quickly find each other in a crowd. Parents, too, can benefit from this feature, allowing them to find children if they become separated in a packed area.

Can You Get These Features Now?

Google is slowly rolling out the cycling enhancements, and the location sharing permissions and currently has about 100 well-known landmarks loaded into the aerial view Maps feature. However, depending on the usefulness, popularity, and user reviews of the features, more may be unrolled and added over the coming months.