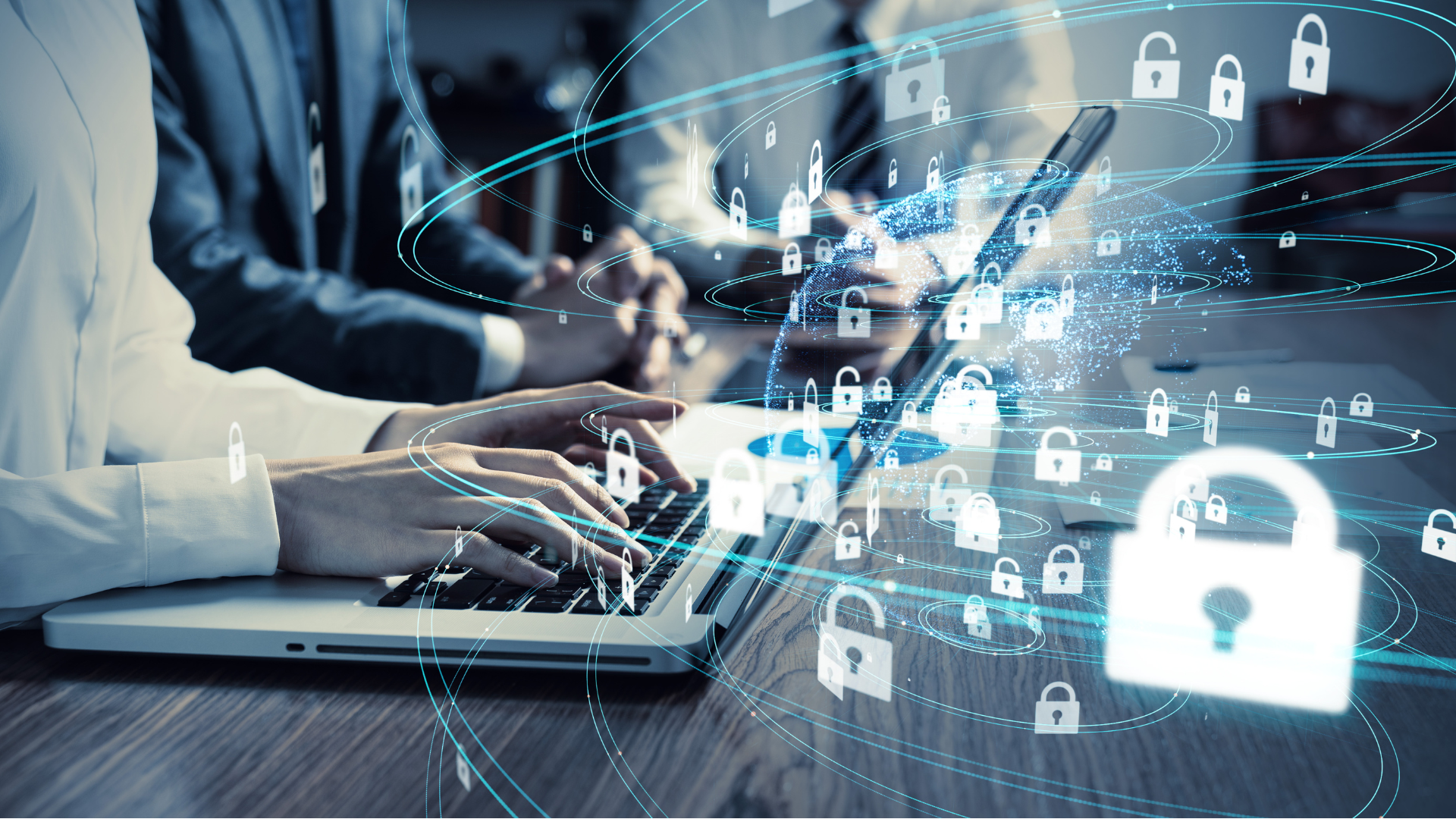 Without a doubt, the most significant data breaches over the last two decades have all happened over the internet, which is concerning news for businesses (and their consumers) since e-commerce is the largest marketplace in the world. Even brick-and-mortar stores now operate online in a major capacity, which means everyone should be alarmed about cybersecurity and the potential to have their data hacked.

Data is a Hot Commodity

Data hacks are about more than hacking just credit card numbers. While cyber thieves can swell credit card numbers to the highest bidder, data is also of high value. In fact, in 2021, the most prominent data hack, according to Forbes, affected LinkedIn with over 700 million users, followed by Facebook with over 533 million users. Given the high profile of both of these networks and the fact that even their billion-dollar approaches could not prevent cyberattacks, it is reasonable for a mid-range business owner to be concerned.

Where to Focus Cybersecurity Efforts

All of this leads to the question of what should businesses be the most concerned about? Nasdaq says that the fastest growing threats will likely be network, identify, and endpoint security. In fact, between 2021 and 2016, these three cybersecurity issues are expected to grow at a stunning 24% rate. The only good news is that the cybersecurity sector is expected to earn as much as $172 billion in 2022 as businesses, corporations, and governments buckle down and attempt to ward off as many hackers as possible.

Risk for Businesses and Consumers Exists in the Digital World

Every day there are 2.5 quintillion bytes of data created globally, which means there is data everywhere. At the close of 2021, 14.6 billion devices were connected to the internet, a stunning feat considering the world population is estimated at around 7.9 billion. That number is expected to increase another 18% throughout 2022 due to the growing popularity of remote work.

No End in Sight for Cybersecurity Threats

The main issue is that cybersecurity is a cat-and-mouse game. Cybersecurity companies figure out how to close a hole, and within days it seems that hackers have found another vulnerability to exploit. As data and users continue to inundate the global e-commerce market, it is simply impossible to isolate every threat.

With this in mind, smart businesses that operate online must face the risks of cybersecurity head-on. While they should pay for security experts to maintain and prevent hacks, they also need to plan for the somewhat unavoidable day when they are affected. In the same way, businesses obtain insurance to protect themselves against property and liberty issues; businesses need security insurance to protect themselves if and when they are hacked. This allows them to safely, securely, and swiftly respond to a hack and ensure that their losses are minimized.

Consumers would be smart to do the same, as there are now dozens of identity theft protection services that allow them to monitor their credit and protect themselves from theft down the line.