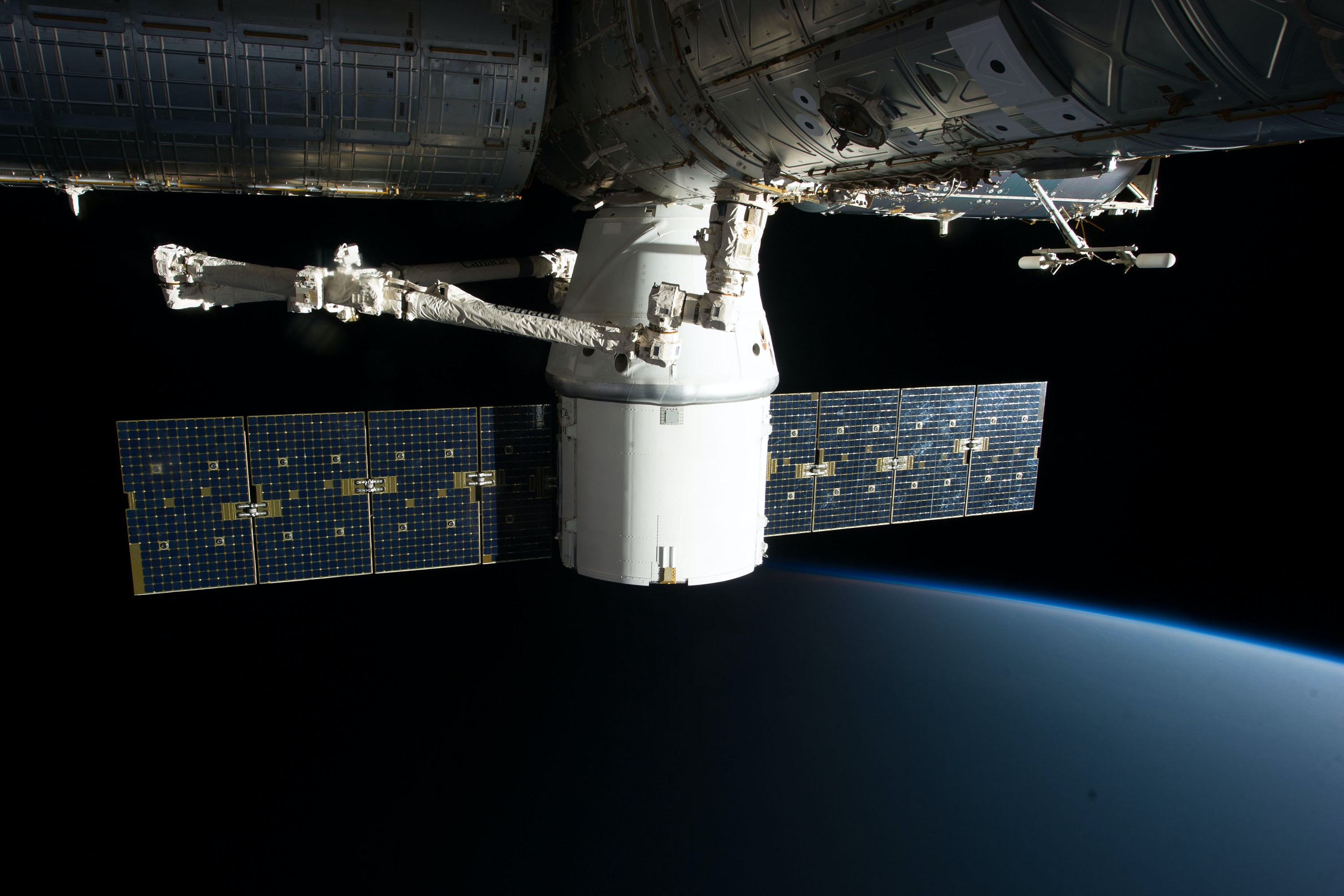 A Chinese spacecraft has been able to obtain images of the entire surface of Mars, proving once and for all that if there is alien life out there, it is not on Mars. The Chinese space program CNSA (China National Space Administration) launched an orbiter spacecraft and a rover that officially reached the Red Planet in February 2021.

The orbiter spacecraft, named Tianwen 1, reached the planet first and, since its arrival, has rotated around Mars a total of 1,344 times, allowing it to capture images of the planet from all angles and sides. This also allowed the orbiter to get imagery of Mars's South side, which is often dark and considered unreachable.

The reason for the delay in imaging was it had to complete its first task upon arrival, scoping out the surface of Utopia Planitia, where the rover was due to land. After gathering repeated images of the region, the Zhurong Rover was able to touchdown in May of 2021 and also started to explore Mars and capture imagery.

What Does This Mean?

While it is a sad day for the Looney Tunes Martian, it is a significant step forward for space exploration that the Chinese intend to build on. Now that complete imagery has been gained by Tianwan 1, the spacecraft will start aerobraking tests to measure the friction in the atmosphere on Mars to help gather data that will help the next Chinese mission.

Tianwen 3, the next Mars spacecraft, is currently being prepared to collect samples of water and dirt and then return to Earth. The full scope of the mission is still being formed but is not expected to launch until at least 2028.

In the meantime, the Tianwen 2 is expected to launch in 2025 but will head towards an asteroid closer to Earth to collect a sample and then look at another space rock.

Is the Rover Going to Collect More Information?

The exploration on Mars is not on a break, however, as the Zhurong Rover is still sitting on the surface of Mars and will collect more information once Mar's winter officially ends. Right now, it is sitting on the planet's dark side, but once it detects the rising levels of light, it will start to explore the planet in more depth.

The most stunning images so far are those taken on the South Pole of the planet, where a collection of photographs of the water resources were gathered. The presence of water on Mars raises the question of whether Mars could be an inhabitable planet in the future for humans and potentially the base of a new space camp.