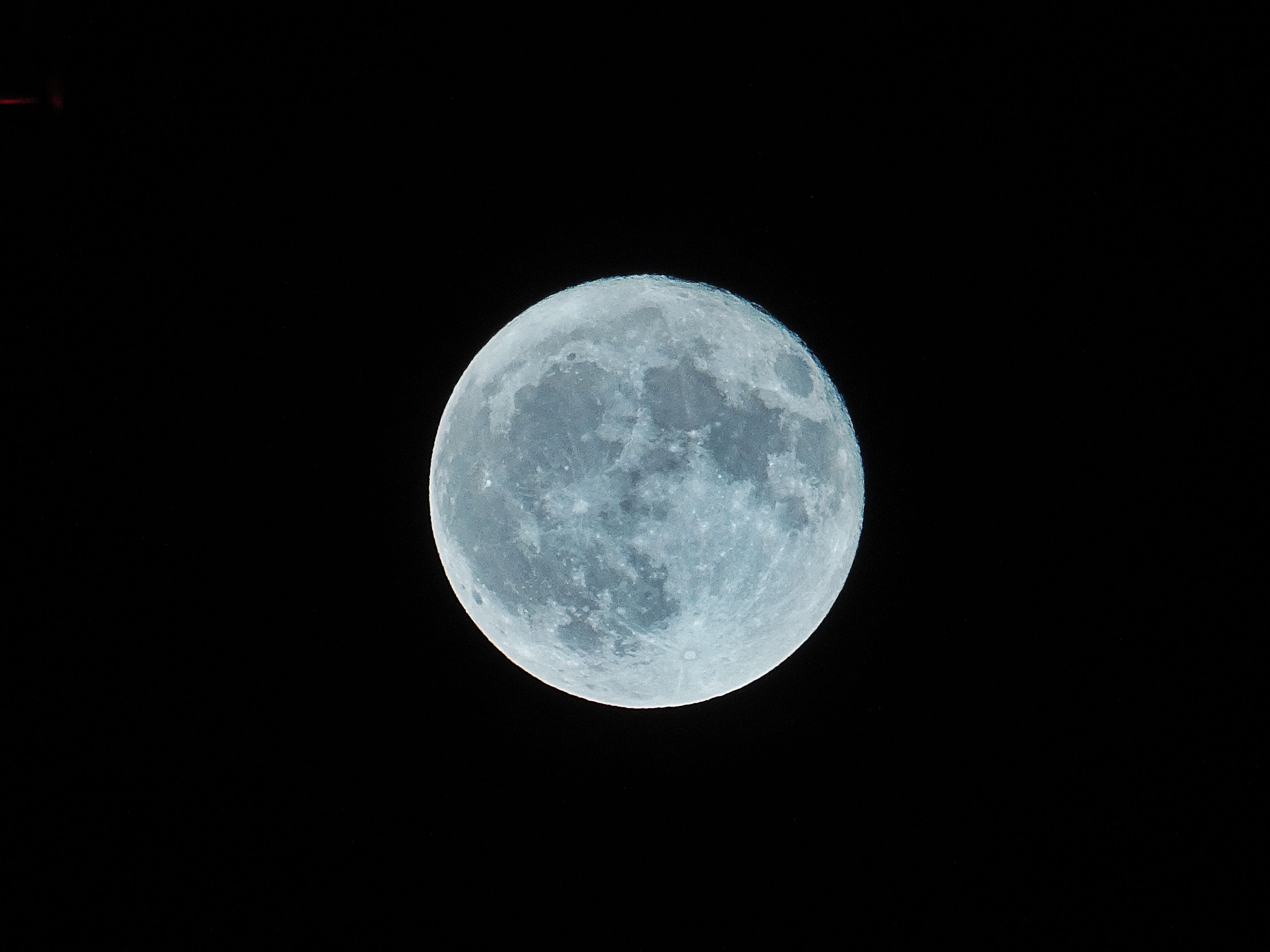 It seems to be human nature to explore the unknown, but this time NASA is actually returning to a familiar cosmic formation. The organization launched its Artemis I mission in the wee hours of the morning from its Florida launch pad. This mission represents NASA's next foray into Earth's orbit, and it serves as the debut of the team's most powerful rocket, the Space Launch System. This time though, there aren't any astronauts to be found within the shuttle.

Touching Down Isn’t the Goal

Man will not be stepping foot on the moon again, at least not at this stage of the Artemis moon missions. The Orion capsule carried into the moon's orbit will spend 26 days in space after its launch from the Kennedy Space Center on November 16. The mission's focus isn't to get to the moon again but to showcase NASA's ability to effectively and consistently launch spacecraft into the cosmos with their Space Launch System.

For Artemis I, the Orion capsule will naturally move throughout the moon's orbit until it reaches a point that essentially slingshots the craft back into Earth's orbit. Despite delays and budget concerns, the Artemis mission sets in motion the next steps toward a moon base that can extend visits from a few days to several weeks or even months. Astronauts haven't actually stepped foot on the moon since the Apollo mission, which makes the news of lunar-bound travel even more exciting for the agency.

Now that Artemis I has finally seen a successful launch, NASA has set its sights on Artemis II. The second Artemis mission will have a full four-person crew inside the Orion capsule, which will take them around the far side of the moon, farther than any human has gone before. The crew will spend up to 10 days in the spacecraft as it completes an orbit around the moon before returning to Earth. Artemis I and II are being used to collect flight data and ensure everything is functioning as intended.

The current final Artemis mission planned is Artemis III, expected to be completed in 2025. This mission will aim to be a full moon landing, the first since 1972. The same four astronauts from Artemis II will board the Orion capsule once again, but this time with the target of docking on NASA's Lunar Gateway, an orbiting outpost to be used for supporting moon base operations. The 30 days spent on the Gateway will consist of trips to the surface to explore regions of the moon previously untouched by humanity.

The samples acquired from these expeditions will be used to help determine the proper fabrication methods for designing long-term, sustainable bases on the moon. NASA also hopes to create an international sense of cooperation and teamwork for space-faring voyages with their upcoming multi-purpose base. As it currently stands, the primary concern from outside groups is the overall cost NASA has had to take on in order to achieve these initial launches. With billions of dollars used, well over the initial budget, it remains to be seen how the world will come together for joint ventures into the final frontier.